AS Roma coach regrets the work of the Serie A referee 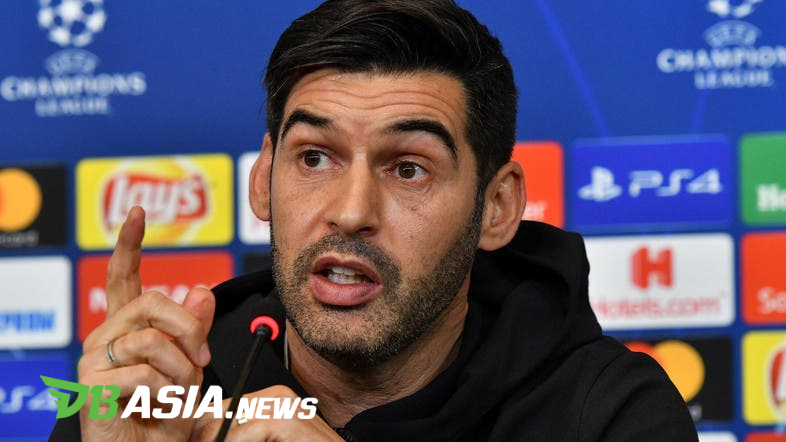 DBasia.news –  Paulo Fonseca, AS Roma coach, regretted the referee’s work in Serie A this season. According to Fonseca, referees in Italy are very inconsistent and often make mistakes.

In recent weeks, the quality of Serie A referees has been in the spotlight. This began with the statement of the president of Fiorentina, Rocco Commisso, who hurled scathing criticism at the referee who led the Juventus vs Fiorentina party.

“I don’t really want to talk about the mistakes made by the referees. However, I can’t help but think because a team like us has gotten a lot of yellow cards this season, “Paulo Fonseca said as quoted on the Italian Football website.

“I’ve watched enough matches in Italy. From these observations, I draw the conclusion that the referees here are too inconsistent and do not have the same understanding, “continued Fonseca.

Furthermore, Fonseca also said that AS Roma became one of the soft targets of the referees. However, he did not want to blame the referee for the defeat over Sassuolo last weekend.

“I think, AS Roma is one of the teams being targeted by the referee. However, we lost at Sasusolo headquarters last weekend through no fault of the referee, “said Fonseca.

The defeat of Sassuolo extends the fasting victory of AS Roma which has now failed to win full points in its last three matches. The bad record has made the Giallorossi be knocked out of the top four positions and now occupies fifth place.