AS Roma Defender Has the Opportunity to Reunite with Manchester United 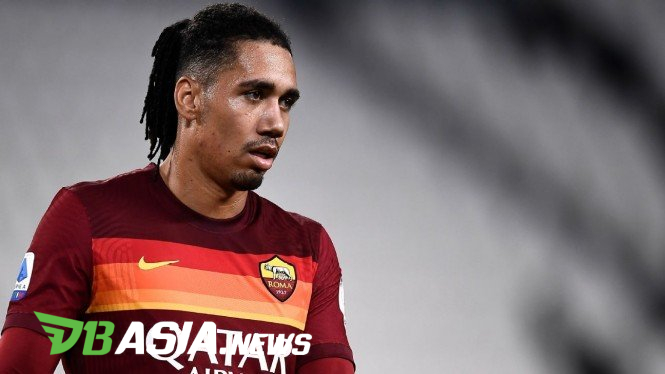 DBasia.news – Manchester United will host AS Roma in the first leg of the Europa League semi-final which will be held at Old Trafford, Friday (30/04) at 02.00 WIB. Several familiar names reunited in the fight.

Henrikh Mkhitaryan in the Roma camp played for Manchester United, as well as one name who has played for Man United for a long period: Chris Smalling. The latter has a chance to play after recovering from injury.

“He (Smalling) is doing very well. It is important to get Chris at least 45 minutes of playing time, he has more than that, and I think that’s positive,” said AS Roma coach Paulo Fonseca about Smalling’s condition.

“Now he has the opportunity to play against Manchester United.”

“Unfortunately, we can’t give playing time for everyone who is recovering from injury, but Chris and Leonardo Spinazzola are the most important to get minutes on their feet.”

Injuries have limited Smalling’s number of appearances this season to 18 across competitions, but the English defender is already set to take on Ole Gunnar Solskjaer’s Red Devils.

Smalling already defended Roma in 2019 but initially on loan. This season Roma redeemed him for 15 million euros and his experience with Man United could be important in the match later.

Compared to Mkhitaryan, Smalling knows Man United much better because he has been with the team for 10 years from 2010 to 2020. Sir Alex Ferguson recruited him when he was young from Fulham as Rio Ferdinand’s successor.

With MU, Smalling’s career has fluctuated because he is not often the first choice, even so the 31-year-old player has grown there and won two Premier League titles, one FA Cup, League Cup and Europa League. Smalling appeared in more than 300 matches and scored 18 goals at Man United.

AS Roma Defender Has the Opportunity to Reunite with Manchester United