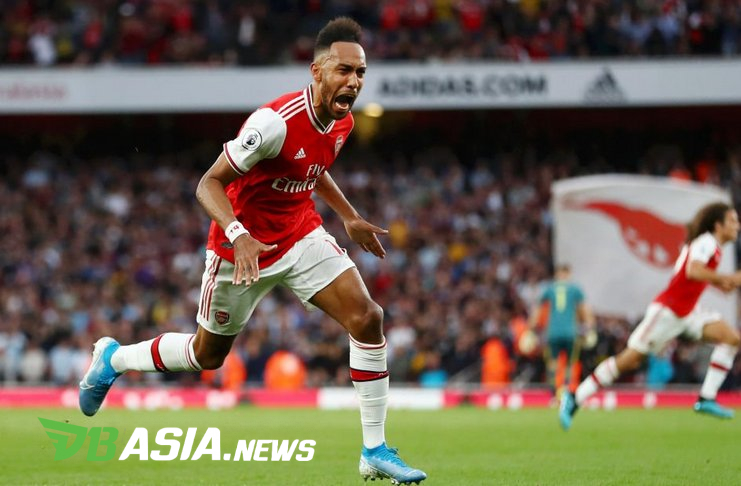 DBasia.news –  Arsenal manager, Unai Emery, believes that Pierre-Emerick Aubameyang deserves to be the vice Captain of the Gunners. As the 30-year player has a wealth of experience.

Aubameyang once wore the Arsenal armband when Granit Xhaka was pulled out in the match against Aston Villa a few weeks ago. Aubameyang’s election was not due to Emery’s decision.

According to Emery, Aubameyang has shown extraordinary playing maturity and deserves to be one of the leaders at the Emirates Stadium.

“Aubameyang is an experienced player now. He played in France, Germany and now in England at a high level and with high performance, “Emery said.

“He has great experience, his team-mates decided in a poll that they wanted him as the vice captain. I usually speak to Aubameyang and now he is more confident and more mature in the Premier League than when I arrived last year. He came only six months before me, “Emery added.