Aubameyang Doesn’t Know What the Arsenal’s Real Problem is 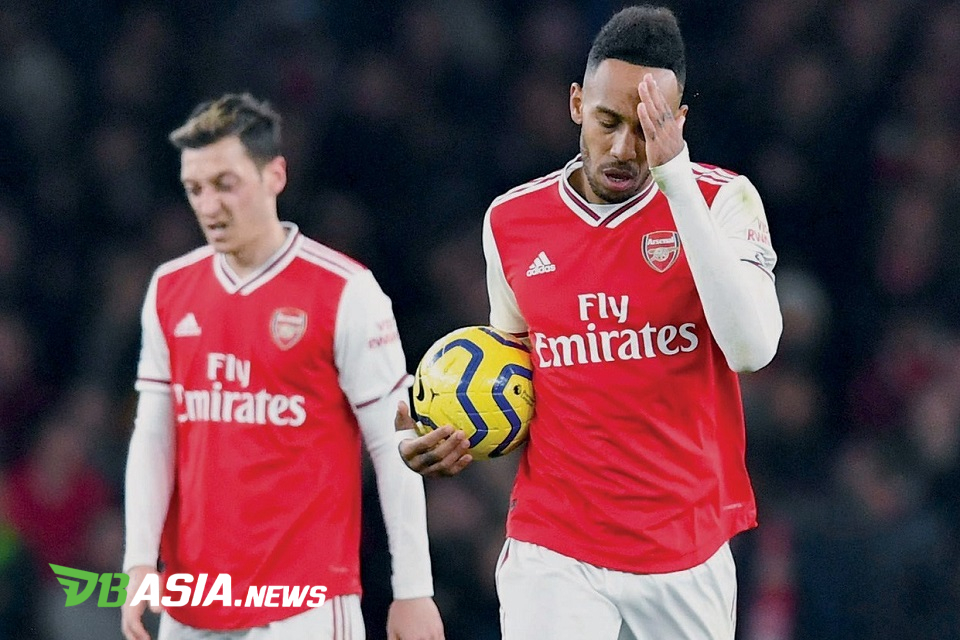 DBasia.news –  Arsenal is in a negative period. Arsenal striker Pierre-Emerick Aubameyang does not know what is happening in his team.

Arsenal was only able to draw 2-2 against Southampton in the continued match of the English League at the Emirates Stadium on Saturday (11/23/2019). In that match, the visitors won twice before being replied by Alexandre Lacazette.

In total, Arsenal has famine victory in the last six matches. This makes Aubameyang and his friends under pressure.

“I don’t know if the criticism is fair at the moment, but the team is disappointed like the fans too. When we played, we were the first to be disappointed when it didn’t work. We will try to keep fighting. “I think we have the quality to come back and we have to fight,” said Aubameyang at Soccerway.

“I don’t know what’s wrong with the team. I think everyone should try asking themselves about it, and what they can change, what they can give more. Everyone must do this. I will try to work hard and get back to winning ways.”

“We have a game on Thursday and we will start from this game to try to turn things around. In this case, it’s really not easy for everyone, but we are men and we must continue to try to solve it. We are a team and we can find solutions internally. That’s what we will do. You have to keep fighting and keep trying to solve it,” Aubameyang added.