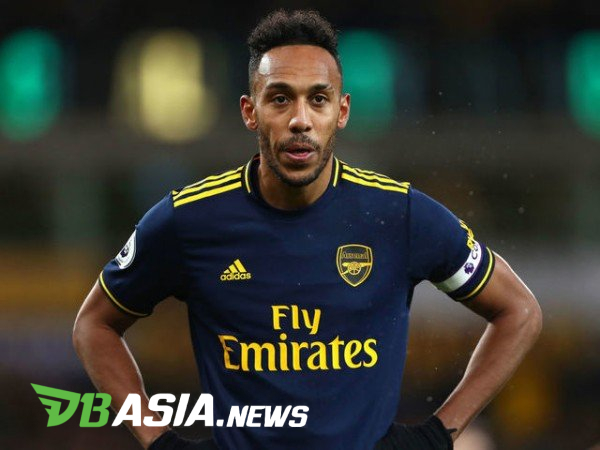 Previously Aubameyang was rumored to be leaving the Emirates Stadium in the January transfer window. The Spanish giant, Barcelona is said to be interested in the services of the 30-year-old player. Aside from Barca, Inter are also reportedly interested in Aubameyang.

Since heading to Arsenal in the winter of 2018, Aubameyang has performed well. He scored 56 goals in 90 appearances for the Gunners. Aubameyang has also become an important Arsenal figure in the past year. However, the condition of Arsenal after the departure of Arsene Wenger has been inconsistent which was said to be the reason for Aubameyang’s departure.

Now Arsenal is handled by Mikel Arteta, although they have yet to perform well, Arsenal were able to defeat Manchester United in yesterday’s 2-0 match. Winning the victory has not pushed Arsenal into the top four. Currently Arsenal’s position is still in the middle of the board.