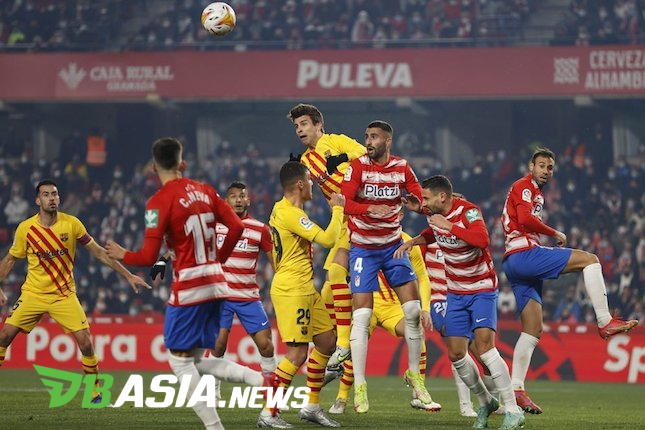 DBasia.news – This season Barcelona has continued to face a challenge called the salary cap or salary limit. This time, the player who was unable to be registered due to the problem is Ferran Torres.

Barcelona brought Ferran Torres from Manchester City for 50 million euros at the start of the 2022 winter transfer market. The Spaniard is expected to be the answer to problems in Barca’s attack line. Torres’ ability to play in various positions is also the reason Xavi Hernandez is very interested.

Barcelona director, Mateu Alemany, insists that the departure of Philippe Coutinho to Aston Villa is not enough to give Barca space to include Torres’ salary as Villa only paid part of Coutinho’s salary. Therefore, including Ferran Torres as a new player will make Barcelona pass the salary spending threshold this season.

“We have not been able to register Ferran Torres at this time. Philippe Coutinho’s loan to Aston Villa is not enough to open the required salary slot,” said Alemany in a conversation with talkSPORT.

Barcelona is rumored to be releasing several more names such as Luuk de Jong and Sergino Dest in the near future. That way, it is hoped that there will be enough space to register Ferran Torres as a new player.

“Currently, we are making efforts to register Ferran Torres. Negotiations are ongoing.”

The salary cap or salary limit has indeed become an enemy for Barcelona this season. At the start of the season, Barca were forced to lose Lionel Messi who had a salary above the space left for Barca. As a result, El Messiah chose to leave for Paris Saint-Germain.

Salary Cap is a rule that is implemented in LaLiga to set limits on salary spending in a team. The hope is that the gap between wealthy teams and small teams can be reduced.