Barcelona play without a captain 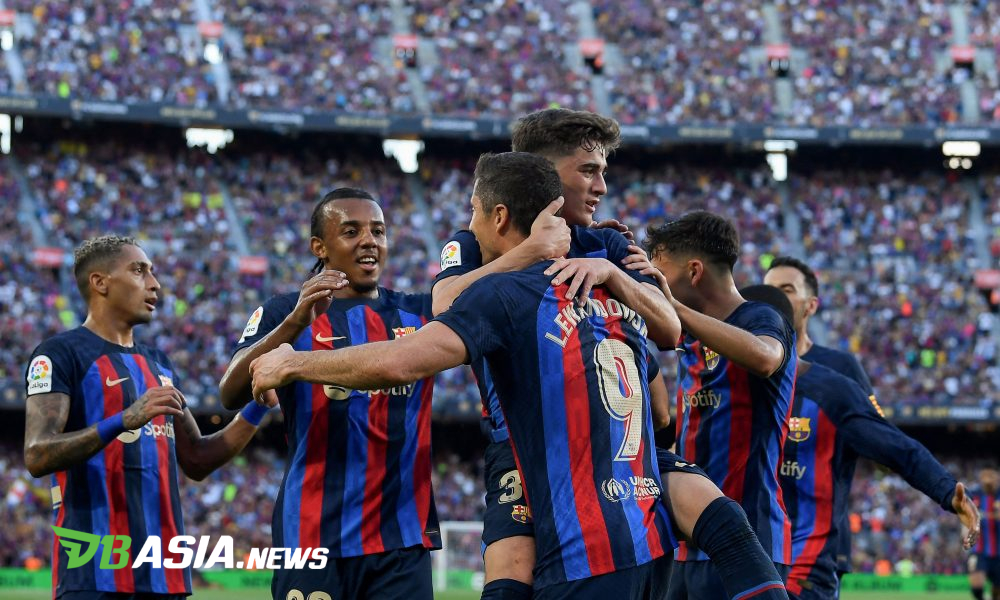 DBasia.news – Interesting facts accompany Barcelona’s victory against Elche during the 2022-2023 LaLiga continuation. The Blaugrana managed to achieve maximum results even without the presence of their four captains on the field.

In a match that took place at Camp Nou, Saturday (17/9), Barcelona defeated Elche with a landslide score of 3-0. The 3 winning goals for the Blaugrana were scored by Robert Lewandowski (2 goals) and Memphis Depay.

Xavi made a number of changes in the line-up of the last match against Bayern Munich. He played six different players.

Whether coincidentally or not, Xavi reserved Sergio Busquets, Gerard Pique, and Jordi Alba who were captain and deputy. All three remained unplayed until the referee blew the long whistle signaling the end of the match.

Sergi Roberto, who is also the vice-captain, also sat in the stands. This made Marc-Andre ter Stegen trusted with the captain’s armband.

This seems to be a sign that Xavi is starting to get rid of his aging captains. Even though all four had been teammates for the 42-year-old tactician.

Even so, Xavi denied this assumption. He admitted that this decision was part of a strategy to maintain the fitness of his team.

“We have a big squad now. Everyone is training and doing well,” Xavi said after the game.

“Remember that this season has been strange, and we need everyone to be at their best. We have to be a family.”

Xavi’s decision to play without the original captain didn’t really matter much. The victory over Elche temporarily made Barcelona rise to the top of the standings even though they could still be shifted again by Real Madrid.

Barcelona play without a captain