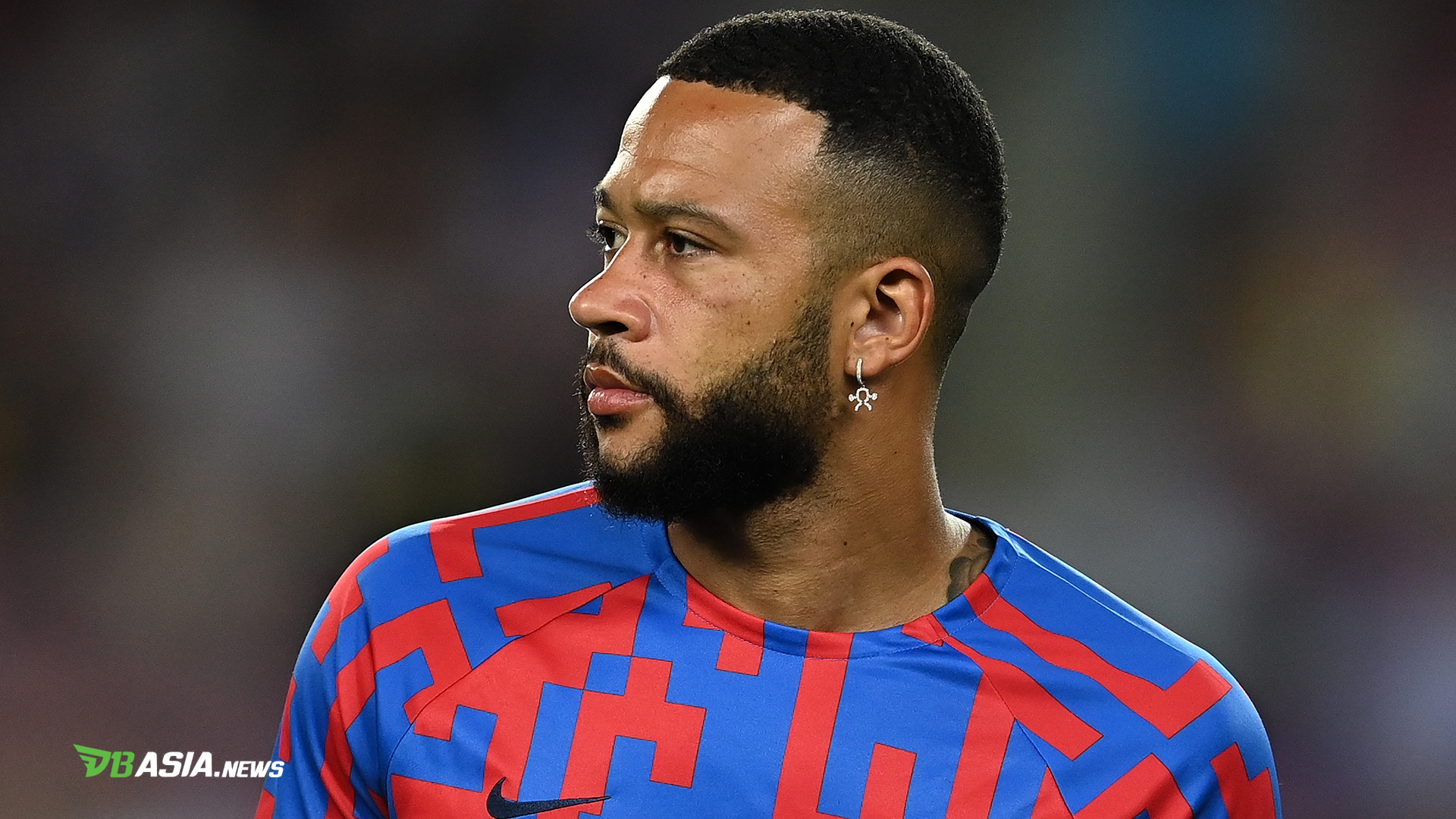 DBasia.news – Memphis Depay is interested in joining Atletico this month. However, because his contract expires at the end of the 2022-2023 season, Los Rojiblancos are unhappy with Barcelona’s requests for a transfer fee or an exchange agreement for Yannick Carrasco.

Carrasco could help complete the deal by pushing for a move to Camp Nou, and he is reportedly eager for that to happen as he is looking for a new challenge.

On Tuesday (17/1), his agent told DH les Sports+: “The plan is to swap Yannick for Depay. It’s not concrete yet, I don’t know if it will work out, but the negotiations are ongoing. Yannick likes the idea and he is a good player.”

Memphis has only made four appearances for Barcelona in all competitions this season. Injuries have played a part, but he has also been left out of Xavi’s starting line-up following the arrivals of Raphinha and Robert Lewandowski last summer.

The 28-year-old player has not featured since January 4, but he could be used by Xavi as a rotational option in the coming weeks until a deal is done.