Barcelona refuse to spend too much money 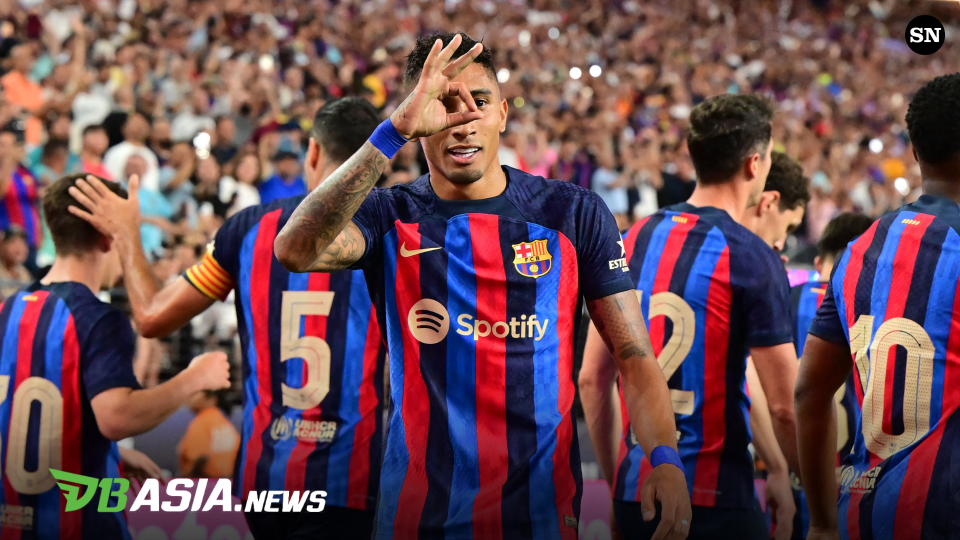 The three defenders who are on Barcelona’s target list and have recently been under spotlight are Inigo Martinez (Athletic Bilbao), as well as two Chelsea defenders Marcos Alonso and Cesar Azpilicueta. Barcelona tried to sign all three in a different transfer operation.

The first player is Inigo Martinez, 31 years old, but Martinez is full of experience and has the qualities that deserve to defend Barcelona. The former Real Sociedad player also has 19 caps with the Spanish national team.

The amount is considered low by Bilbao and Barca are believed not to want to increase the price. However, the desire to leave Martinez who is interested in Barcelona’s offer may force Bilbao to accept the offer, rather than releasing him for free next year.

While for two Chelsea players it is not easy. The Blues, after being left by Christensen and Antonio Rudiger, do not want to let Alonso and Azpilicueta go for less than 25 million euros. The asking price was discussed when Chelsea’s new owner, Todd Boehly, visited Barcelona.

But Barcelona are reluctant to spend too much on two players with only a year remaining on their contracts, especially when Alonso and Azpilicueta want to head to Barcelona, this is like the case of Inigo Martinez.

Barcelona hope to pay less than 10 million euros for the two players. Plus, the arrival of Marc Cucurella from Brighton to Chelsea could be used by them, because Chelsea anticipated Alonso’s departure by signing him.

Barcelona refuse to spend too much money