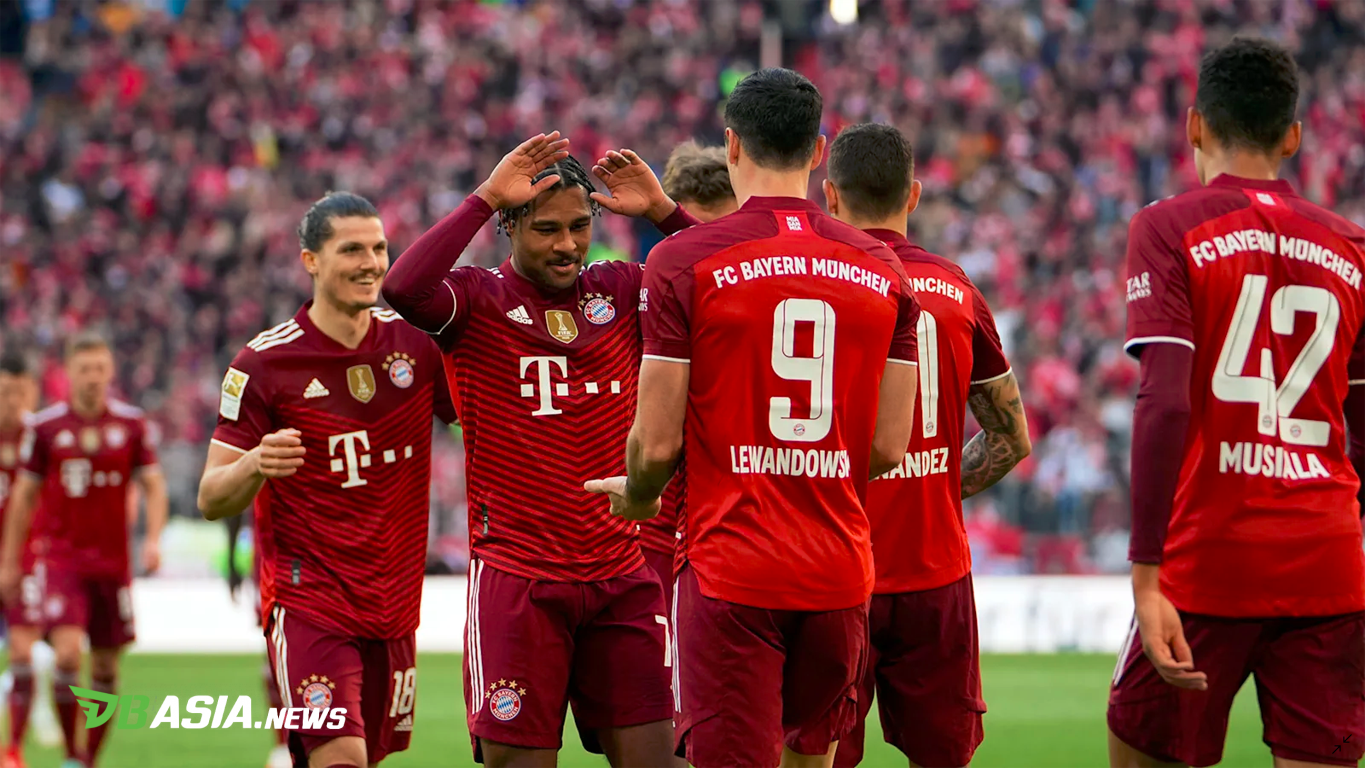 DBasia.news – Bayern Munich has taken strict action against five players who refused to be vaccinated against Covid-19 which resulted in pay cuts.

Recently Bayern is one of the clubs affected by the increasing number of transmission of Covid-19 cases in Germany. In addition to coach Julian Nagelsmann, who had missed four games, his players took turns undergoing quarantine.

It was seen when Bayern visited Dynamo Kiev’s headquarters in the Champions League, Wednesday (11/24/2021). There were only six substitutes brought in, two of whom were goalkeepers namely Sven Ulreich and Christian Fruechtl.

Even Bayern had to play some of their young players such as Bona Sarr, Tanguy Nianzou, Omar Richards, and Marc Roca. It is still unknown when this condition will end and last weekend, Bayern were affected by a surprise defeat to Augsburg.

The tricky thing is that some of the players are anti-vaccine groups at the club. Such as Serge Gnabry, Joshua Kimmich, Jamal Musiala, Eric Maxim Choupo-Moting, and Michael Cuisance.

As a result, the club had to quarantine all five of them when it was discovered they had contact with a suspected Covid-19 patient. Because of that, Bayern implemented a strict policy regarding the Covid-19 vaccination.

The salaries of these players will be deducted during the quarantine period and will continue when they cannot participate in future matches or training as they have not been vaccinated. Kimmich and his team mates may not be in the same hotel with other players.

As quoted by Bild, Bayern’s decision has apparently been rejected by the five players. They even feel disappointed as this news could be leaked to the media and become public consumption.

The players were claimed to have lost faith in club officials, thus making the team’s conditions not conducive. The Athletic added that some players plan to file lawsuits against the club regarding this fine.

Bayern Munich does require all its players to be vaccinated for the common good. Moreover, Germany is one of the European countries with the lowest vaccination rates, only 68% are fully vaccinated.

“At the end of this winter, all Germans have a choice whether to be vaccinated, recover or die,” said German Health Minister, Jens Spahn.