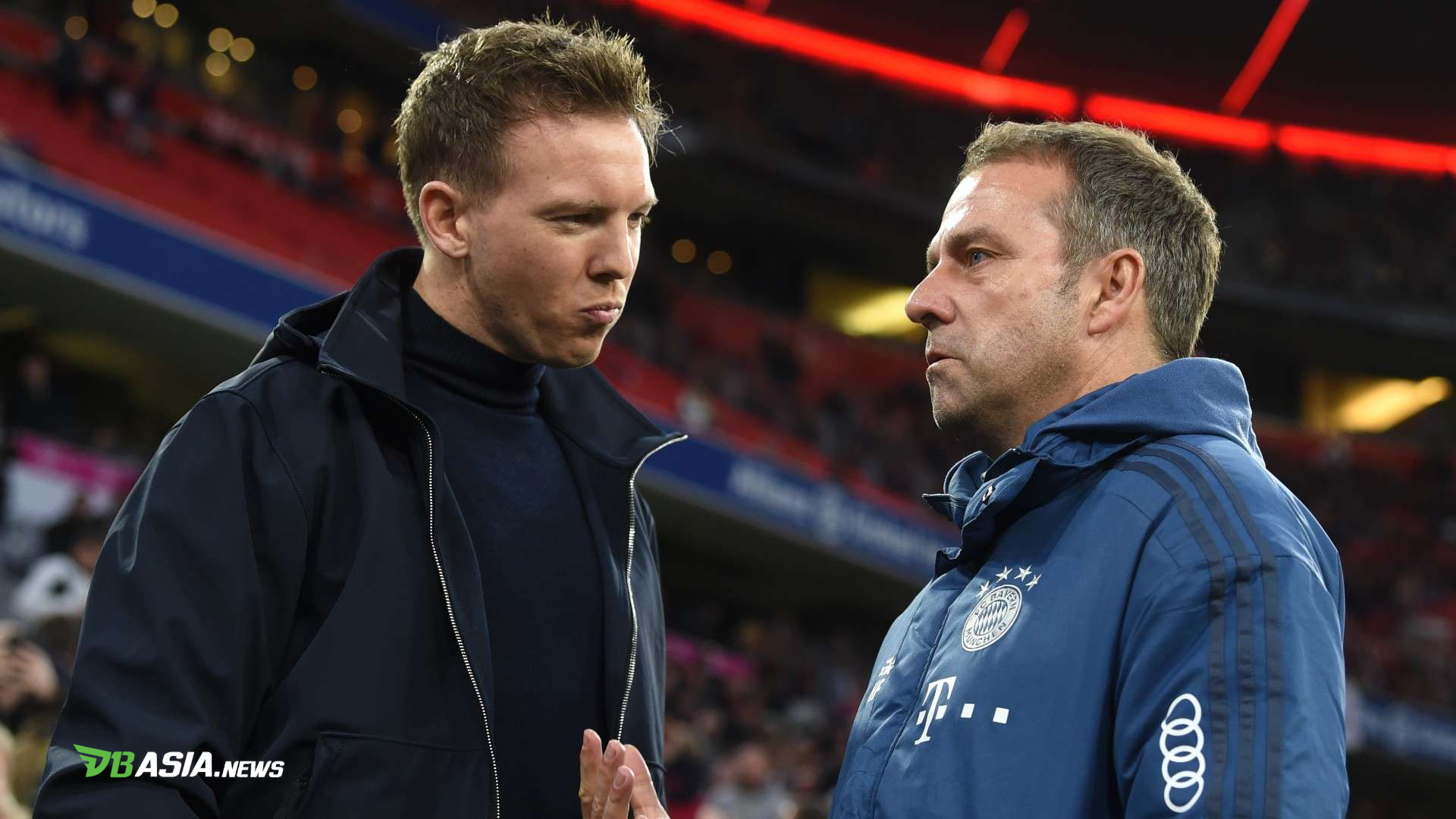 DBasia.news – Bayern Munich did not take long to find a replacement for Hansi Flick. Through its official website, FC Hollywood has reached an agreement with the young German coach, Julian Nagelsmann.

Currently, Julian Nagelsmann is in charge of RB Leipzig. The coach has a contract until June 2023.

However, Bayern managed to persuade Julian Nagelsmann to move. Although his experience has not reached many sheets, but Bayern have full confidence.

“FC Bayern has signed Julian Nagelsmann, 33, as the new coach. Born in Bavaria, he will move from RB Leipzig to Bayern at the start of next season or July 1, 2021. The deal with the German champions will run for five years and up to 30 years. June 2026,” Bayern wrote in an official statement.

The agreement with Nagelsmann was welcomed by Bayern Munich. Nagelsmann is considered the new leaf of Die Roten.

“Julian Nagelsmann is a reflection of a new generation of coaches. Despite his youth, he has had an impressive career,” said Bayern president Herbert Hainer.

Before coaching Leipzig, Julian Nagelsmann was a tactician for TSG Hoffenheim. He recorded 136 matches with an average score of 1.53 points per match. To date, Nagelsmann has not won the title of coach at the senior level.

“We are sure he will build on great success in the next few years,” continued the top brass.

According to reports from Sky Germany and Bild, Bayern agreed to pay 25 million euros per season, including bonuses, to Nagelsmann. That way, Nagelsmann became the most expensive coach in the world.

Herbert Hainer also gave thanks for what Hansi Flick did. Reportedly, the coach will coach the German national team after the 2020 European Cup.

“On behalf of Bayern, I also want to thank Hansi Flick. He took over the team at a difficult time and then won six titles. Hopefully a seventh will follow.” “It will always be included in the history books of Bayern Munich. We wish him all the best in the future.”