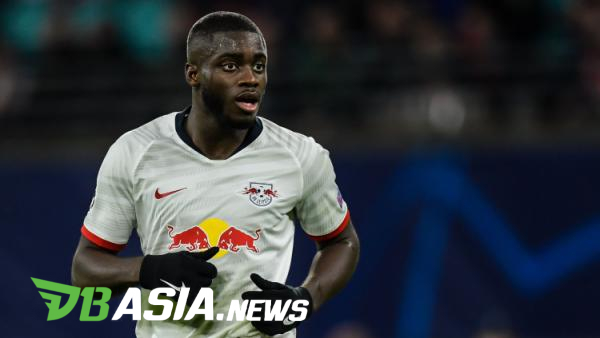 DBasia.news – Bayern Munich managed to outperform the big European clubs in the hunt for Dayot Upamecano. It turned out that Die Roten had to go through a winding road before getting the French defender.

Munchen announced Upamecano’s transfer two days ago by redeeming his contract clause of 42.5 million euros. But the new player will join at the end of the season.

This underground maneuver of Munich certainly surprised other interested clubs such as Liverpool, Manchester United, Chelsea, and Real Madrid. They may just intend to move in the next summer.

However, the process of moving Upamecano was not as easy as imagined. This was expressed directly by the sports director of Munich, Hasan Salihamidzic.

“We had very good, intensive and professional discussions with Dayot and his agent, Volker Struth for months,” Salihamidzic told Bild.

“We know we are facing very tough competition. Upamecano is a young 22-year-old player whose quality has developed tremendously.”

Surprisingly, Upamecano has been on the Munich radar since 2015. At that time, the player stole the attention by bringing France to win the U-17 European Cup.

However, Upamecano’s representatives rejected the Munich offer. The player with Guinea-Bissau blood chose to go to RB Salzburg in order to get more playing minutes.

This choice proved correct. Upamecano’s career continued to climb so that he was ‘promoted’ to RB Leipzig at the beginning of 2017.

The failure to extend David Alaba’s contract made Munich have to buy a new defender for next season. The name Upamecano was then the option chosen.

Not wanting to be rejected a second time, Munchen gave Upamecano a promise of heaven. This ultimately made the player tempted and ignored offers from other clubs.

“I have always believed that we came up with a good concept. We presented him with our vision of his career at Bayern,” added Salihamidzic.

“During the last week in Doha, I spoke again with everyone involved. At the end of a long process, the player, his family and management are convinced that Bayern are the right partner.”