Being the target of Roma, Alex Telles claims to be happy at Manchester United 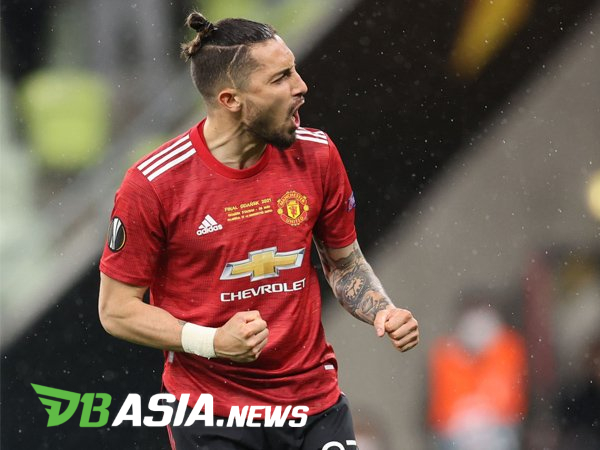 DBasia.news – Alex Telles says he is happy at Manchester United. This statement seems to destroy AS Roma’s desire to bring in the 28 year old wing-back.

Telles is reportedly targeted by AS Roma. Roma coach, Jose Mourinho, needs a new left-back after Leonardo Spinazzola has been out for some time due to injury.

Spinazzola suffered an archiless tendon injury while defending Italy against Belgium in the quarter-finals of the 2020 European Cup. He would most likely be absent for six years.

Mourinho saw an opportunity that United had no objection in releasing Telles to Roma on loan. The reason is, players from Brazil are not the main choice in the Red Devils left back sector.

Telles often loses to Luke Shaw. Signed by MU from Porto early last season, Telles has only appeared in 27 games for the Red Devils in all competitions.

However, Telles in the MU pre-season revealed that he was still very happy in the team coached by Ole Gunnar Solskjer. He is determined to undergo his second season with MU to be able to bring trophies to the Old Trafford public.

“I am thrilled to be back. Happy to be at Manchester United entering my second season,” Telles said as quoted on the official MU website.

“Last season, we came close to winning a trophy, so we head into the next season with a lot of desire and I really want to show my work and my worth here at the club.”