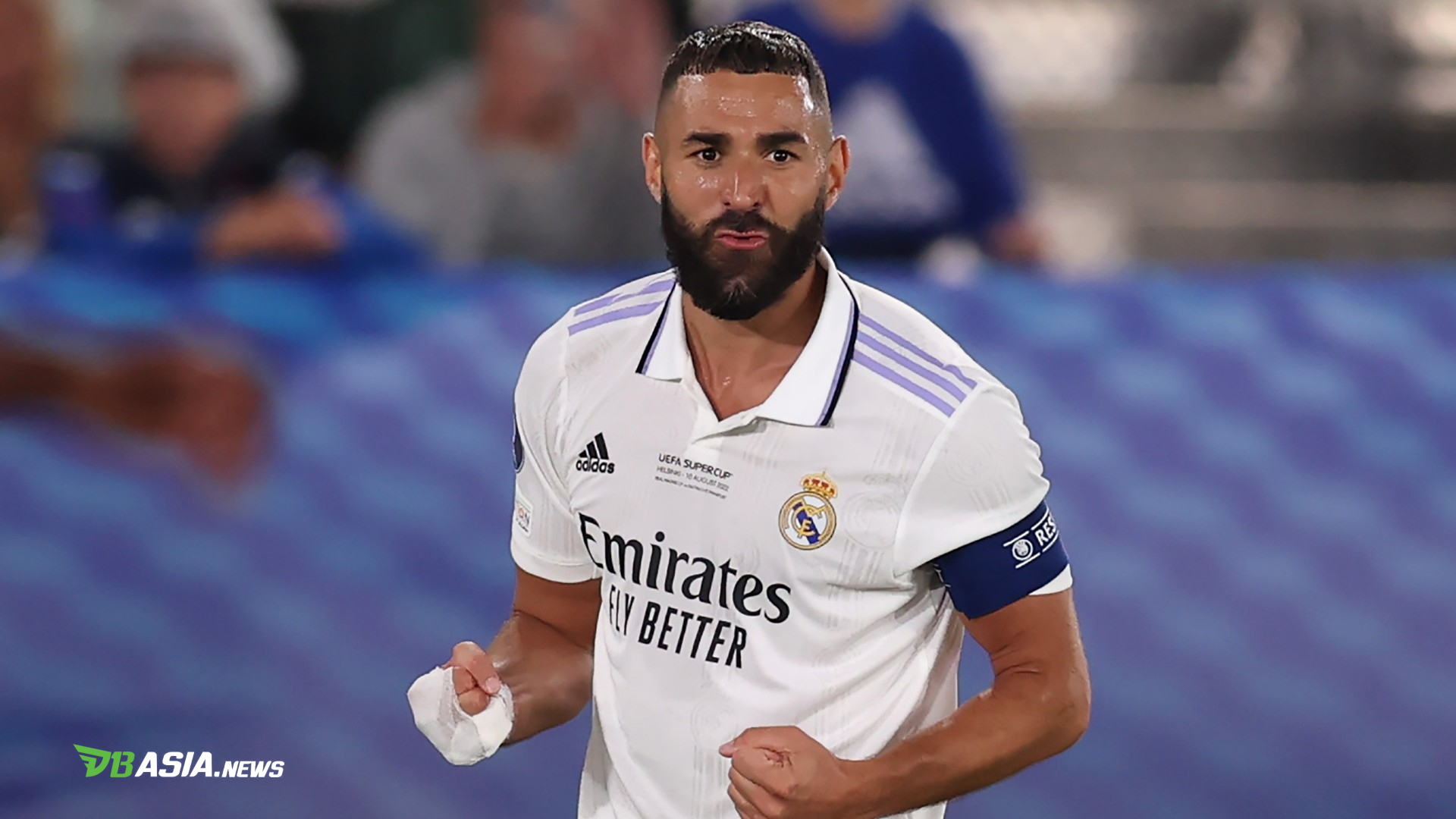 In the match that was held in Helsinki, Finland last night, Benzema added to his team’s advantage in the second half after David Alaba opened the scoreboard in the 37th minute.

This is also the 23rd trophy for the French striker during his time at Los Blancos since 2009.

With his goal against Frankfurt, Benzema now has 324 goals in all competitions.

He stands above club legend Raul, who previously ‘only’ was able to score 323 goals.

Even so, Benzema is still far from the record holder, Cristiano Ronaldo, as the Portuguese striker managed to collect 450 goals in a brilliant career at the Santiago Bernabeu.

Benzema’s greatness did not go unnoticed, even former rivals like Bastian Schweinsteiger praised him.

“The best centre-forward in the world at the moment @Benzema”, wrote Schweinsteiger on his personal Twitter account.

“It’s not just the goals that he scored which was impressive. To me, how clever he is at moving the ball. No doubt he will win the 2022 Ballon d’Or!”