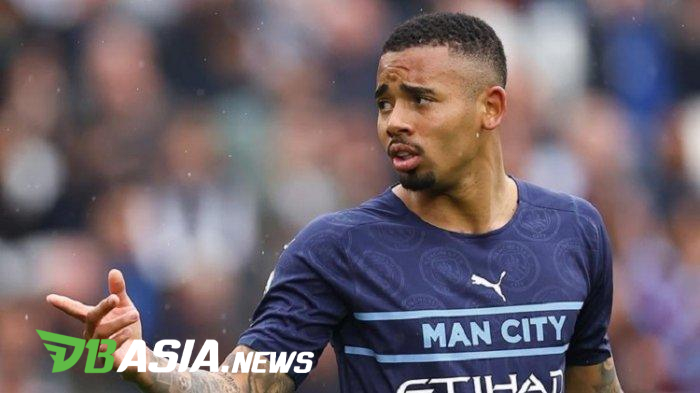 DBasia.news – Arsenal continue to move in the transfer market this summer. After bringing in Fabio Vieira, the Gunners are now shifting their focus to Manchester City striker Gabriel Jesus.

Arsenal’s failure to penetrate the top four last season brought a lot of wisdom. The Gunners are aware that the strength of the team is still far away if the benchmark is to compete with Manchester City and Liverpool who are at the top.

Therefore, Mikel Arteta asked the management to strengthen the team. The green light was given.

To sign the 22-year-old attacking midfielder, Arsenal spent up to 40 million euros. However, Arsenal will not stop.

According to Fabrizio Romano’s report, Arsenal are accelerating in negotiations to bring Gabriel Jesus. Arsenal discussed final details with the player’s agent. The finish line is in sight.

If Arsenal fail, Tottenham Hotspur and Paris Saint-Germain are ready to pounce. Both also want the service of the Brazilian player.

For Gabriel Jesus, leaving was an option taken this summer. Jesus felt that his place would be shifted by the presence of Erling Haaland.