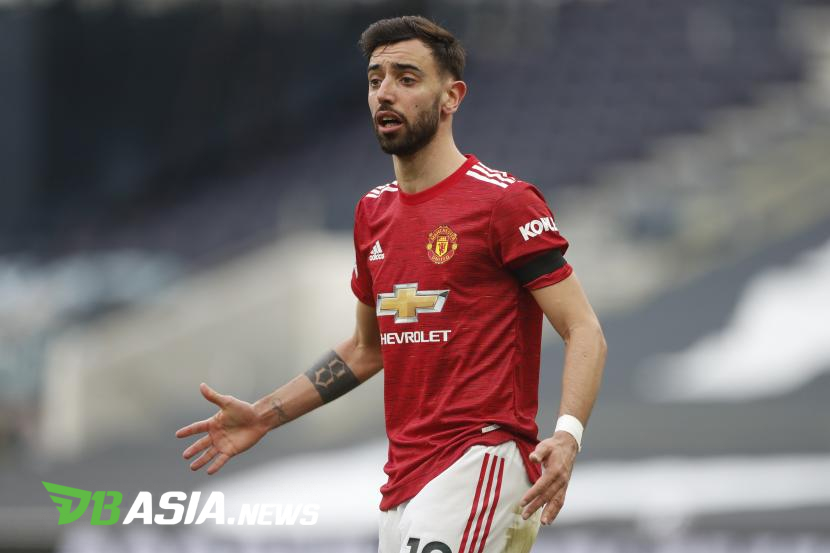 DBasia.news – Bruno Fernandes is currently in his home country, Portugal, after Euro 2020. The midfielder is temporarily joining Boavista.

Fernandes did not talk much during the Euro 2020. The 26 year old midfielder only had the opportunity to play for 206 minutes without scoring a goal.

Manchester United manager, Ole Gunnar Solskjaer, then gave a long vacation to his players who took part in Euro 2020. Fernandes did not use that and chose to shorten his vacation.

Fernandes instead came to Boavista training to improve his fitness. Boavista was his boyhood club before starting his professional career with Novara.

Boavista then uploaded a video of Fernandes at the training centre. The Portuguese club also mentioned Manchester United in the upload.

“Man Utd don’t worry, he will come back even better!” Boavista tweeted.

What Fernandes did is certainly worthy of being imitated by any footballer. For the sake of being able to continue to compete to be the best, increasing the portion of exercise is certainly much better than having to linger on vacation.

Bruno Fernandes has become the life of Manchester United after being recruited from Sporting CP. Fernandes has so far scored 40 goals and 25 assists from 80 games for the Red Devils.