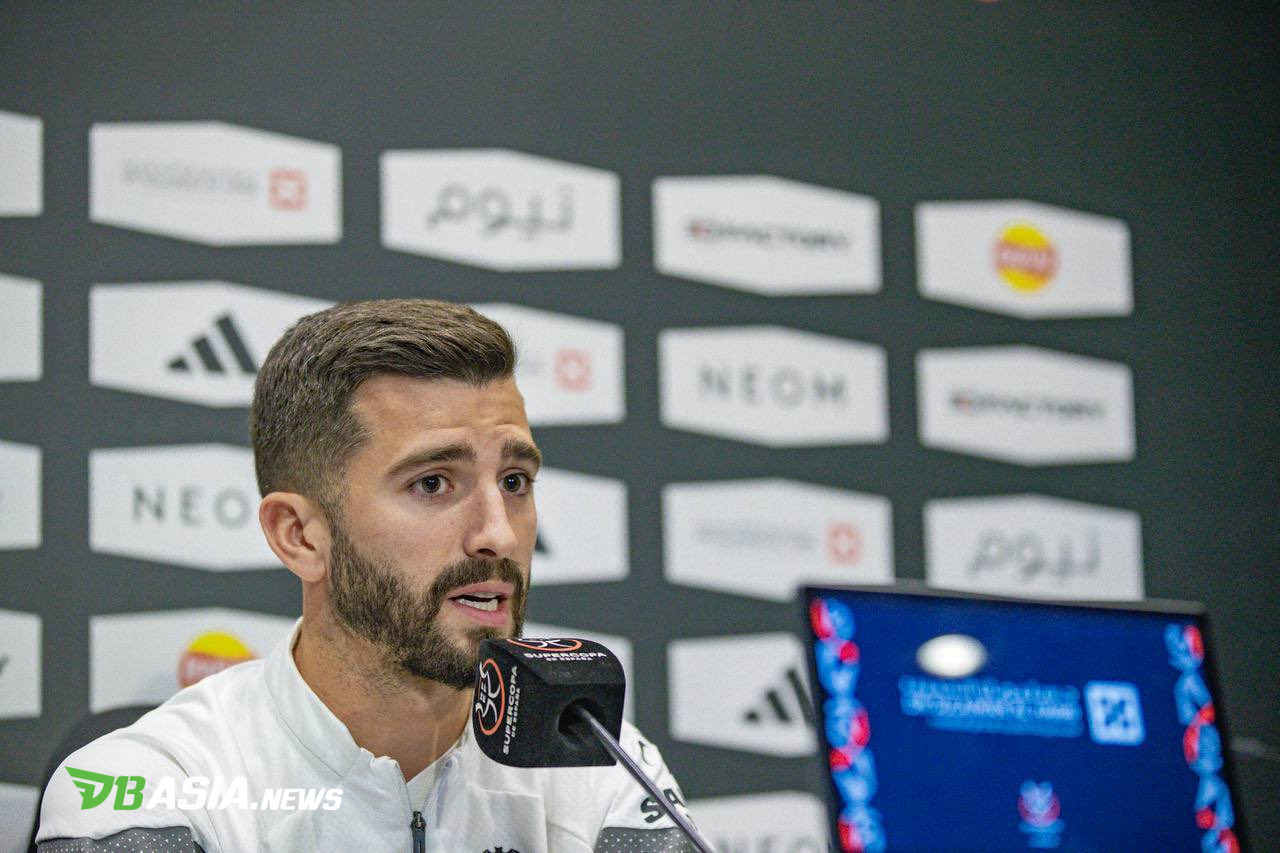 DBasia.news – Jose Gaya, the captain and left-back of Valencia, opened up to the media crew ahead of the Spanish Super Cup semi-final against Real Madrid. He does not like the fact that there are many El Real supporters in Saudi Arabia.

Valencia will meet Real Madrid in the last four of the Spanish Super Cup. The match was held at King Fahd Stadium, Saudi Arabia, Thursday (12/1).

Jose Gaya is aware that this match will not be easy. Moreover, Valencia also had a bad experience with Madrid in the Spanish Super Cup.

“I remember they beat us,” said Gaya recalling defeat to Real Madrid in the Spanish Super Cup three years ago.

“Madrid were much better than us. We weren’t up to the task in the Spanish Super Cup semi-final. The atmosphere wasn’t the best. We are sure that this time will not be like the last time. We will give it our all. We will try to play a good game.”

“I predict a challenging match against Madrid, as usual. They have top players in the world.”

In addition, another challenge that must be faced by Valencia is the pressure from the fans. Because, even though playing in Saudi Arabia, there are still many Madrid supporters.

“We have to be at our best level to be in the final. We don’t really like the fact that there are a lot of Madrid fans here. However, that is something we also have to fight against.

Meanwhile, in another match Barcelona will meet Real Betis one day later. The final will be presented on Monday (15/1), at the King Fahd Stadium.