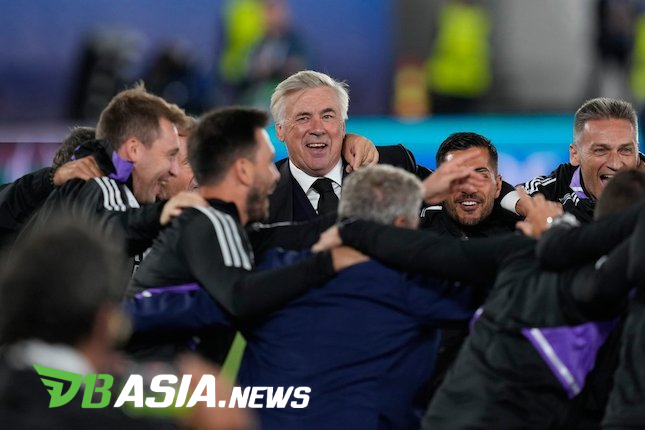 David Alaba scored Los Blancos’ first goal against Frankfurt in the 37th minute. Karim Benzema then contributed to a goal in the 65th minute.

This brilliant achievement also made Carlo Ancelotti carve a new record in his career. The Italian architect has become the coach with the most titles in the history of the European Super Cup.

Ancelotti won two other European Super Cup titles while in charge of AC Milan. At that time, the Rossoneri beat Porto in 2003 and Sevilla in 2007.

Ancelotti is one of only three coaches in Real Madrid’s history to have won the European Super Cup.