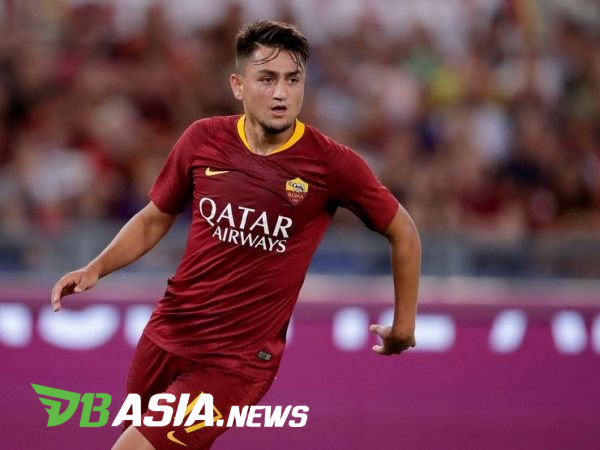 DBasia.news –   AS Roma is rumored to be plunged into the winter transfer market. It’s just that step was taken if their winger, Cengiz Under accommodated Manchester United.

Under’s name was dimmed during Roma’s coached Paulo Fonseca. Plus he also suffered a series of injuries.

Therefore, the management of Roma prefers to kick Under in the winter transfer market.

If successful, then the Roman camp is ready to negotiate with FC International for the option to recruit winger Matteo Politano.

The fate of Politano at Inter is indeed synonymous with Under in Roma. Since Inter was coached by Antonio Conte, he has always been a backup.

It’s just that Politano is considered to be a good fit with Fonseca’s Roma 4-3-3 game scheme.