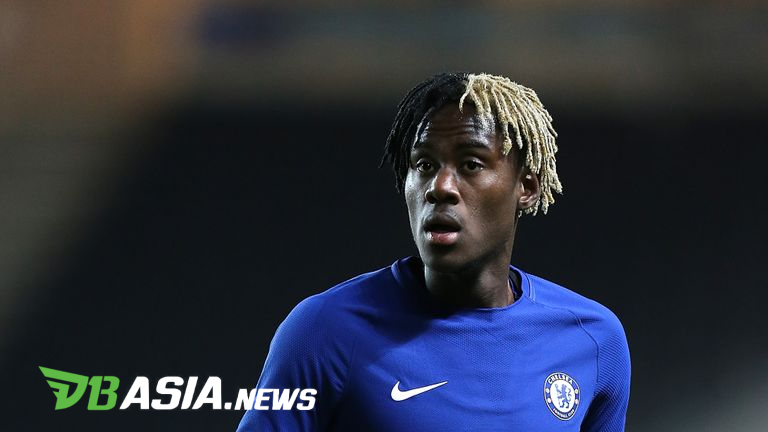 DBasia.news –  Chelsea’s young midfielder, Trevoh Chalobah, is determined to return to Stamford Bridge next season and follow in the footsteps of Tammy Abraham, Mason Mount, Reece James and Fikayo Tomori who managed to penetrate the Blues first team this season.

“I’m really happy for them. I stay in touch with them almost every day, with Reece, Mason, Fikayo, Tammy, all of them. I am just happy for them because it shows the hard work they did during the loan period for several years finally paid off, “Chalobah said at Soccerway.

“They did well and it only shows that this is not a matter of age, it is because if you are good enough, then you deserve to play. That’s what Frank brought, giving Chelsea’s young players confidence and showing people that they are able to do what they can do now, and you can see it in their performances. “

Chelsea manager, Frank Lampard, has indeed provided many opportunities for young players this season. The reason is, the Blues have received a transfer embargo.

Trevoh Chalobah who was on loan at Chelsea to Huddersfield Town was pleased to see the progress of his colleagues. He also hopes to return to Stamford Bridge next season and do the same.

“There are a lot of good players who might not get that chance, but these kids have now taken their chances and are working hard. If I do well, then hopefully next season I can join them, “Chalobah added.

Trevoh Chalobah himself this season has defended Huddersfield Town in 30 matches in all competitions this season. The 20-year-old player also contributed one goal and one assist.