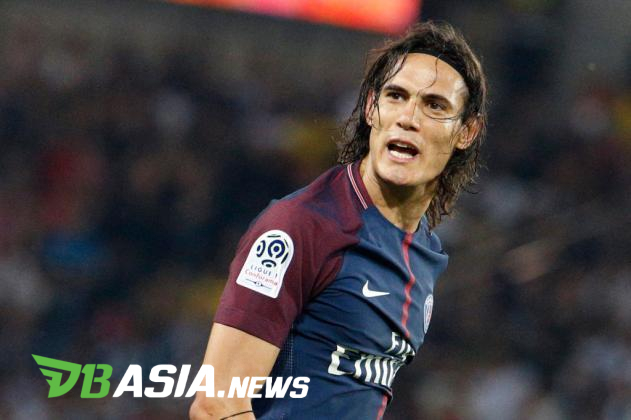 DBasia.news – Chelsea are interested in Edinson Cavani. The striker of Paris Saint-Germain is on the transfer list of Chelsea.

Chelsea are hunting some strikers during the January winter transfer market. Besides Cavani, The Blues also want Gonzalo Higuain from AC Milan and Callum Wilson from Bournemouth.

For Cavani, Chelsea are ready to pay £50M. Chelsea would also sell some players to smoothen the transfer.

Cavani and PSG haven’t responded to Chelsea’s interest. But, PSG might set a higher fee compared to the offer. Moreover, Cavani is the main striker of Les Parisiens.

Chelsea still have two other strikers, Alvaro Morata and Olivier Giroud. But, the lack of accuracy makes Sarri tired. Moreover, in some matches, Sarri placed Eden Hazard as the bomber.