Chelsea are moving fast in the transfer market 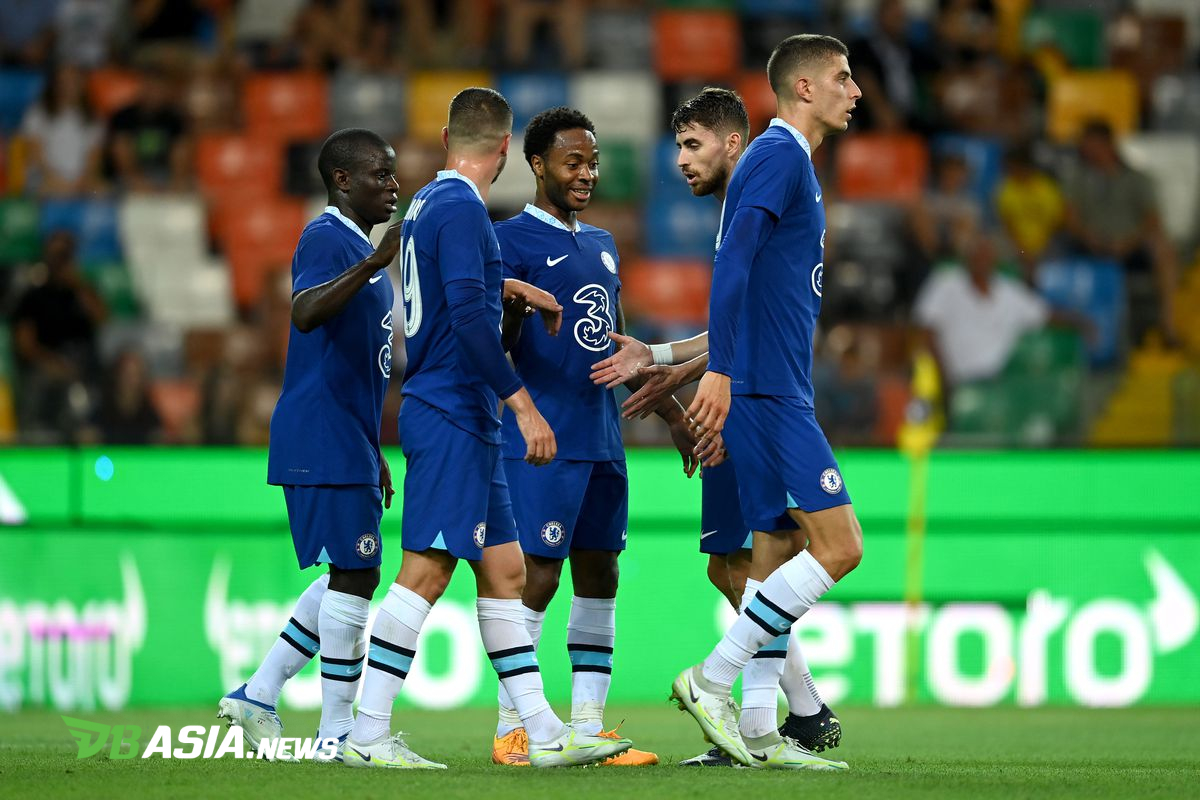 Raphinha, Robert Lewandowski, and Jules Kunde escaped from Chelsea’s grasp as they chose to head to Barcelona. Not wanting to lose the players they were after, Chelsea moved quickly.

Reportedly, recently Fabrizio Romano as a European football transfer expert confirmed Chelsea’s success in reaching an agreement with Brighton & Hove Albion, for the transfer of Marc Cucurella for more than 50 million pounds plus the barter of Levi Colwill.

“Marc Cucurella to Chelsea, here we go! Full agreement between Chelsea and Brighton for a figure of more than 50 million pounds. Levi Colwill is also getting closer to joining Brighton,” said Romano.

“A personal agreement have been reached, no way for Man City. Cucurella will be a new Chelsea signing, done.”

Defense is indeed the focus that Chelsea still want to strengthen after being left behind by Andreas Christensen and Antonio Rudiger. After Cucurella, Chelsea also moved to try to recruit Leicester City defender Wesley Fofana.

A fee of 60 million pounds has been submitted to Leicester, but reportedly Leicester did not accept it because they did not sell the player. Chelsea did not give up as he was a priority to be recruited.

“Chelsea have submitted 60 million pounds for Wesley Fofana, further confirmed by L’Equipe. The offer was rejected by Leicester because they insisted not to sell him,” said Romano.

“Have been told Chelsea are preparing another offer, they want to push for Fofana and he wants to move.”

Not only trying to recruit Fofana, Chelsea even secured the services of a talented young player Aston Villa who was targeted by many clubs, Carney Chukwuemeka, with a contract until 2028 in a transfer fund of 15 million plus five million pounds.

“He (Chukwuemeka) is one of the most exciting young players in Europe, we are delighted to add a talented young individual to our squad for the new season and beyond,” stated Chelsea owner Todd Boehly, welcoming Chukwuemeka’s arrival.

Chelsea are moving fast in the transfer market