Chelsea have the upper hand in the hunt for Sergino Dest 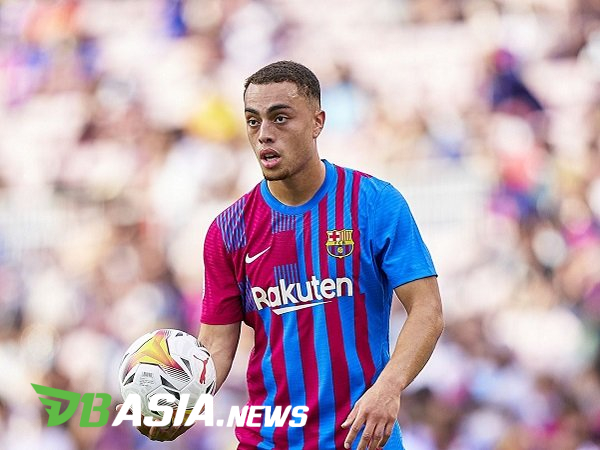 DBasia.news – Chelsea are reported to be at the forefront of the race for Barcelona defender, Sergino Dest. The Blues defeated Bayern Munich who were also interested in Dest.

Sergino Dest has been heavily linked with a move from Barcelona this winter. The player from the United States wants to find a new challenge after not being too comfortable in LaLiga.

In addition, Dest is not included in the plans of Barca manager, Xavi Hernandez. Xavi hopes that the proceeds from selling Dest can be reinvested to purchase new players. Inevitably, the signal for Dest’s departure from Camp Nou was getting stronger.

Initially, Bayern Munich became the club that was linked with Dest. In fact, there is a desire from the player to join the Die Roten squad.

However, according to a report by Football London, in the last few days Chelsea have been aggressively launching attacks to sign Dest. The Blues already know the tag pinned by Barcelona.

Thomas Tuchel has given the green light to close negotiations. Tuchel wants Dest to provide healthy competition for another right-back, Reece James.

Tuchel is also optimistic that Dest will adapt quickly at Chelsea. Currently the Blues are reinforced by Hakim Ziyech and Christian Pulisic who have played with Dest. In fact, for the last name mentioned above, both are still members of the United States national team.

The first bid that Chelsea will make is worth €30 million. This value is still below Barcelona’s request which reached €60 million. However, a deal is expected to be reached at €40 million.

Chelsea have the upper hand in the hunt for Sergino Dest