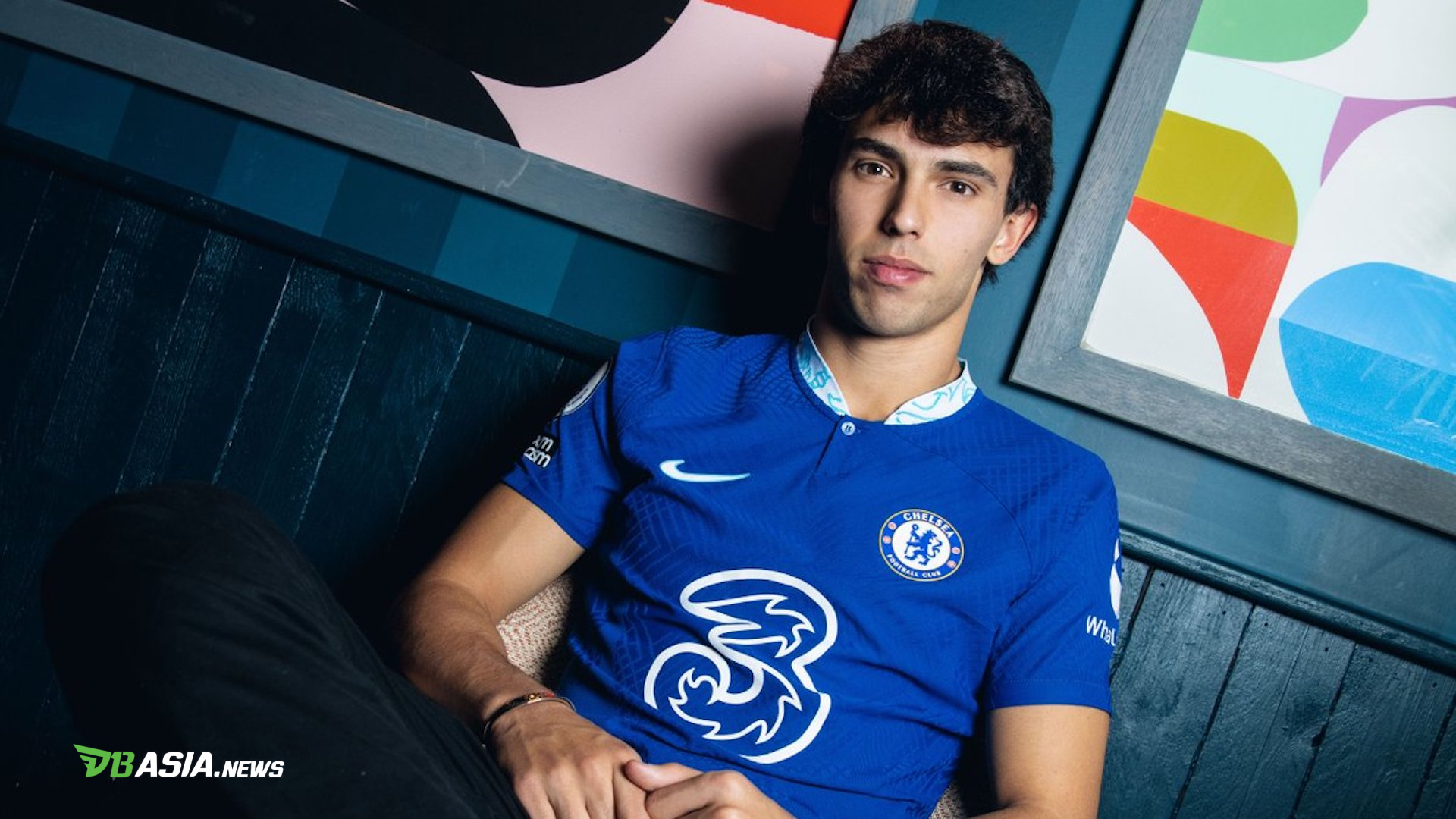 “Portuguese forward Joao Felix will be part of the Chelsea squad for the remainder of the season, having moved to Stamford Bridge on loan from Atletico Madrid,” said a statement on Chelsea’s official website.

“The 23-year-old player previously played for Benfica in his homeland before moving to the Spanish capital in the summer of 2019, in a record transfer for both clubs.”

“A skilled and stylish forward, Joao Felix is most effective when moving fluidly across the line and engaging himself in attacking build-up play.”

The 23-year-old player is expected to be a solution to Chelsea’s lack of goals. Felix is also ready to help Graham Potter’s Chelsea to achieve the target.

“Chelsea is one of the great teams in the world and I hope to help the team achieve their goals, so I’m very, very happy to be here and excited to be playing at Stamford Bridge,” stated Felix.

Two seasons ago Joao Felix helped Atletico win LaLiga, also making his debut in the Champions League. In 2019 Felix also received the Best Player in Europe award and already has 28 caps with the Portugal national team.