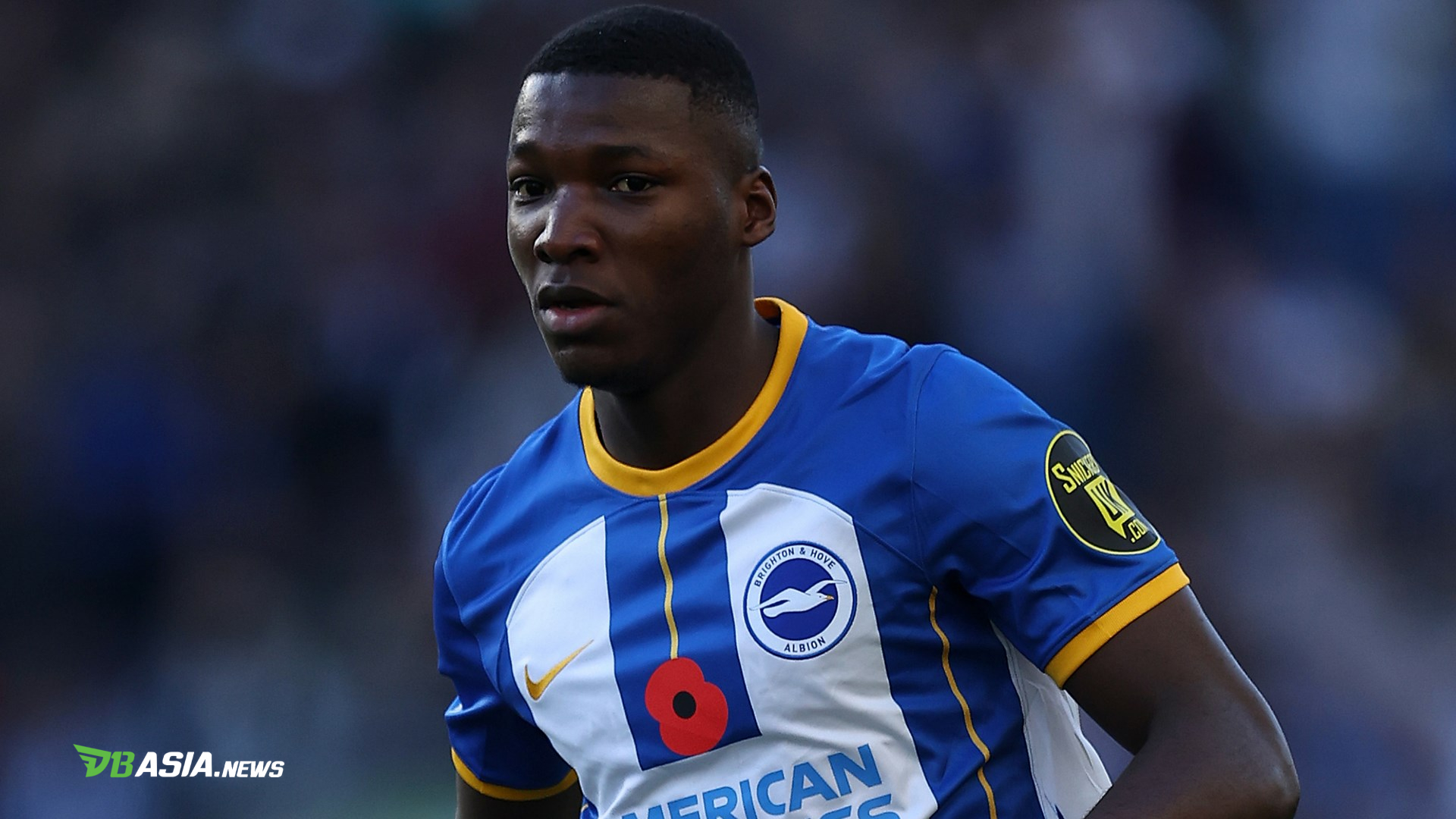 DBasia.news – The Blues put out a formal offer in writing for Moises Caicedo, claims The Athletic, but the Seagulls have rejected the London team’s approach as they have no interest in selling him this month.

Chelsea had hoped to reunite Caicedo with his former coach, Graham Potter but their offer was far below Brighton’s valuation.

The Stamford Bridge club are looking to strengthen their midfield in the winter transfer market, especially after winning just one of their last five matches. They are, at least, poised to sign another starlet with the likes of Noni Madueke joining from PSV in a £30.5 million ($38 million) deal.

Potter’s team are in action again on Saturday (21/1) pm, WIB when they face Liverpool at Anfield.