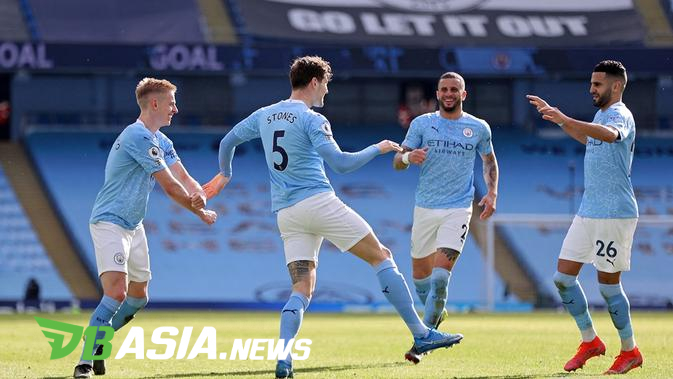 Two of City’s goals were scored by defenders Ruben Dias (30 ‘) and John Stones (68’) who were reduced by Michail Antonio (43 ‘). Thanks to that victory, City remains firmly at the top of the standings with 62 points, followed by Manchester United with 49 points in second place and only playing 25 times.

“After 45 minutes today we realized that we were not going to paint something beautiful. Our second half was much better than the first. When you play a lot of games, in the league and then the Champions League, this is normal,” said Guardiola.

“We were lucky to get the three points. Math is important at the end of the season.”

The victory was special because it was Pep Guardiola’s 500th victory. According to Opta, Guardiola won his 500th victory in detail: 179 with Barcelona, 121 with Bayern Munich and 200 with Man City.

Man City have also been unbeaten in 27 matches in all competitions (24 wins and three draws). City are in their best form and are still competing for trophies in the League Cup, FA Cup, Champions League and Premier League.