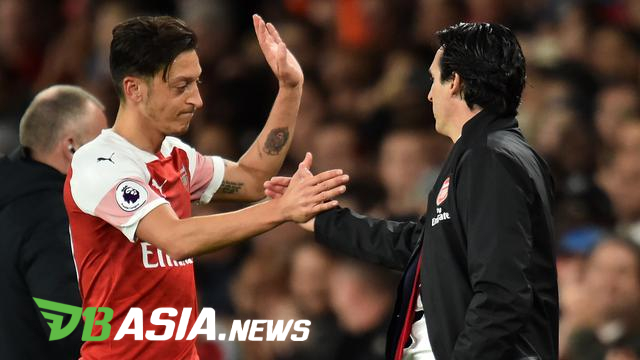 DBasia.news –  Mesut Ozil is rumored to be leaving from Arsenal soon. This news has also been responded to by former Arsenal midfielder, Ray Parlour. He stated that the German player’s career with Arsenal was up and would soon leave the team.

“Mesut Ozil may have reached the end of his career at Arsenal. They have many young players who can be played compared to Ozil, “Parlour said as quoted by the Daily Mail, Tuesday (10/08/2019).

Parlour’s statement is in accordance with the facts in the last few matches of the London Cannon team. Unai Emery played more young players than Ozil who is in his thirties.

Parlour did not blame Emery’s choice. According to him, the young players owned by Emery at this time were very much in accordance with the philosophy of the former PSG coaching.

“I am really impressed with the way young players develop and provide the best performance for the team,” continued Parlor.

“Sooner or later, Ozil will soon be taken care of from the main squad. I predict he will soon end his career at the Emirates Stadium, “concluded Parlor.