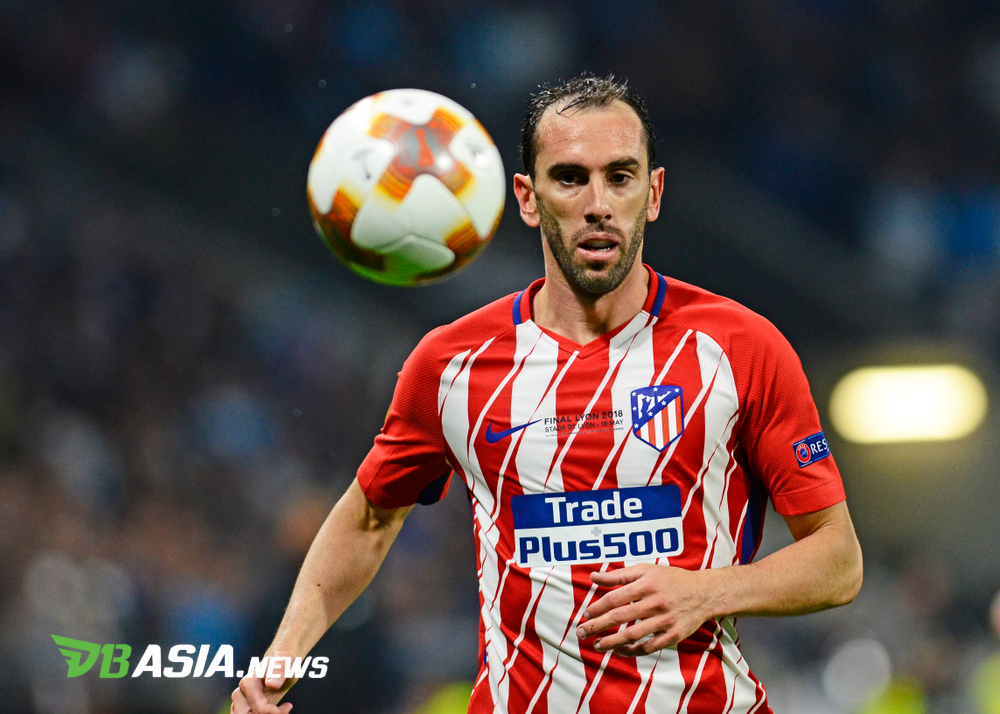 
DBasia.news –  The improvement of the defensive line is Inter Milan’s priority during this winter transfer market. After targeting Diego Godin, La Beneamata are currently closer to sign Cedric Soares from Southampton.

Inter Milan have been conducting the confidential medical review with Diego Godin recently. Both do that to complete the transfer process.

Later, Inter Milan would sign Godin freely because the Uruguay national team player would end his contract in Atletico Madrid this season. It’s rumored that Godin would sign the two-season contract with an additional season with Inter.

Inter Milan would lend Soares until the end of this season worth 500,000 euro. Besides that, Nerazzurri also have the release clause option worth 11 million euro. As planned, the Portugal national team player will have a medical review on Friday (25/1).

Inter Milan need the additional strength for the right-back. Moreover, Sime Vrsaljko is injured. Inter only have Danilo Dambrosio left in the defensive line.

The deal between Inter Milan and Cedric Soares has been announced by some trusted sources in Italy. Besides that, Inter will let go of Antonio Candreva to give chance for Soares in performing.