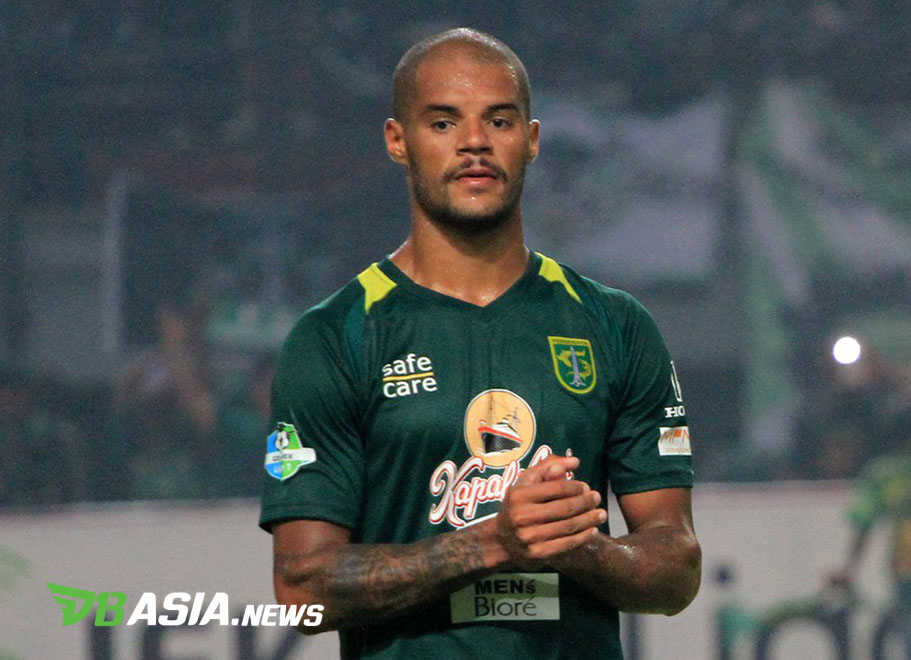 DBasia.news – The Malaysian club Kedah FA are hunting the foreign player to add their squad depth ahead of the new season. It’s rumored that their fifth foreign player would be from Brasil.

Perhaps the foreign player could be the Persebaya Surabaya striker, David Aparecido Da Silva. The Persebaya bomber in 2018 League 1 is becoming the highlight among Kedah FA fans since November 2018.

David Da Silva even predicted would be part of the Green-Yellow squad under the Singaporean coach, Aidil Sharin.

Persebaya management is rumored already submit the contract renewal. The management won’t release him considering the achievement in 2018 League 1, 20 goals.