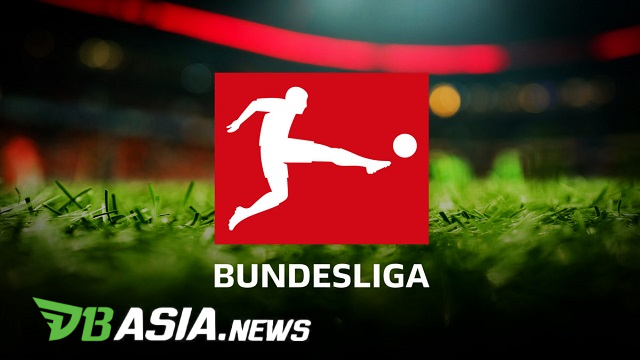 The negative impact in question is related to the player’s condition. Bundesliga considered too rushed to roll out the competition without seeing the physical readiness of the players.

As a result, eight players fell due to injuries on the first day of the Bundesliga continued on Saturday (5/16). Some names are Thorgan Hazard (Borussia Dortmund), Jean-Clair Todibo (FC Schalke 04), Sebastian Rudy (Hoffenheim), and Marcus Thuram (Borussia Monchengladbach).

This eventually drew criticism from a number of parties. One of the most vocal is Udinese owner, Giampaolo Pozzo.

“They (Bundesliga) started the competition in a bad way, even though they were able to publicize and market it well,” Pozzo told Sportiva Radio.

“This (the number of injury cases) is proof that if you don’t prepare properly, you have to pay the price.”

Bundesliga clubs had started training again in the first week of April. That means they only had five weeks to restore the physical condition of the players with a training program that must be followed from the health protocol.

Therefore, Pozzo warned Serie A not to rush to continue the competition. They must consider the player’s condition.

“If the league lasts for two games per week, we might have to put a bearing on the bodies of the players until the end of the season, so they avoid collisions,” he stressed.

Bundesliga Considered to Make Negative ImpactsContinuing Competition amid the Pandemic