Cristiano Ronaldo is no longer allowed to train at Carrington 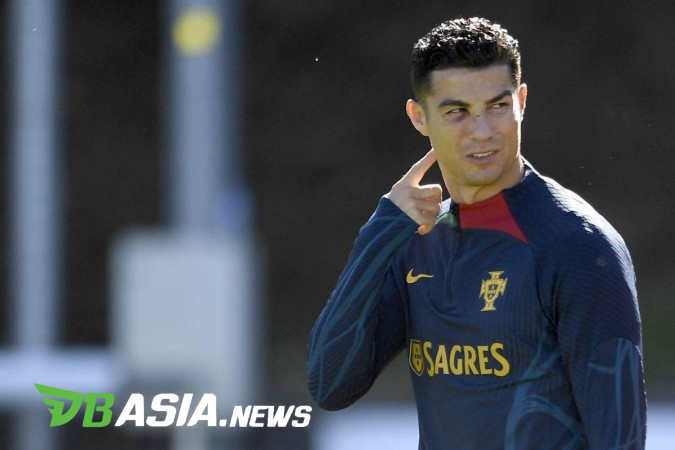 DBasia.news – European transfer expert, Fabrizio Romano, has provided an update regarding Cristiano Ronaldo’s future with Manchester United. He said that Ronaldo was again not allowed to return to Manchester United’s training ground, Carrington.

A few hours ago, Manchester United made an official statement. They announced that they had started an investigation regarding Cristiano Ronaldo’s interview with Piers Morgan.

They did not explain what would happen to Ronaldo. They asked all parties to wait for the investigation process to be completed to decide on Ronaldo’s future.

Romano claims that there is already one thing that will happen to Ronaldo. He wont be able to return to training with Manchester United.

According to Romano’s report, Ronaldo will receive severe sanctions for his actions.

The first is that after the World Cup, he is not allowed to return to Carrington, MU’s training base. He wont be able to use the Red Devils’ training facilities let alone train with the MU first team.

As a result, Ronaldo had to train independently while waiting for the next decision from Manchester United.

Romano also said that Ronaldo’s ban from training at Carrington was not the only sanction Ronaldo would receive.

According to reports in England, Manchester United are currently studying ways to terminate Ronaldo’s contract in the winter.

The Manchester United squad did not get a call-up to the 2022 World Cup received a special program from Erik Ten Hag.

The manager plans to bring the MU players to Spain for training camp where they will also hold a number of test matches.

Cristiano Ronaldo is no longer allowed to train at Carrington