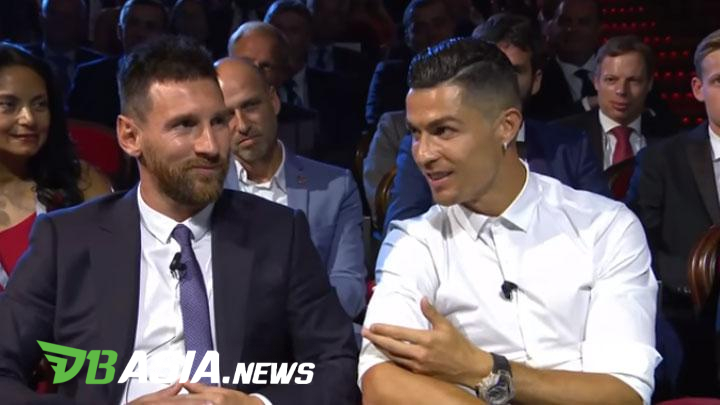 Messi, 32, scored 36 goals in 35 LaLiga matches last season and led Barcelona to LaLiga champions for four consecutive matches. Although in the end failed to maintain the Copa del Rey title and nevertheless won the Champions League.

However, with his complete ability as an attacker who can score goals, open a gap in the opponent’s defense, and pass the ball, Messi’s rating can still reach 94 in FIFA 20.

Under La Pulga is his rival, Cristiano Ronaldo. The Portuguese superstar just underwent his first season with Juventus – in FIFA 20 the name Juventus was changed to Piemonte Calcio because of sponsorship. Ronaldo topped the scoring with 28 goals and helped the Bianconeri win eight consecutive Scudetto. The former Real Madrid player is also one point adrift of Messi (93 points).

Meanwhile, the Champions League winner, Liverpool, sent the most representatives in the list of FIFA’s 10 best players. The two players were Virgil van Dijk (91 points) and Mohamed Salah (90 points).