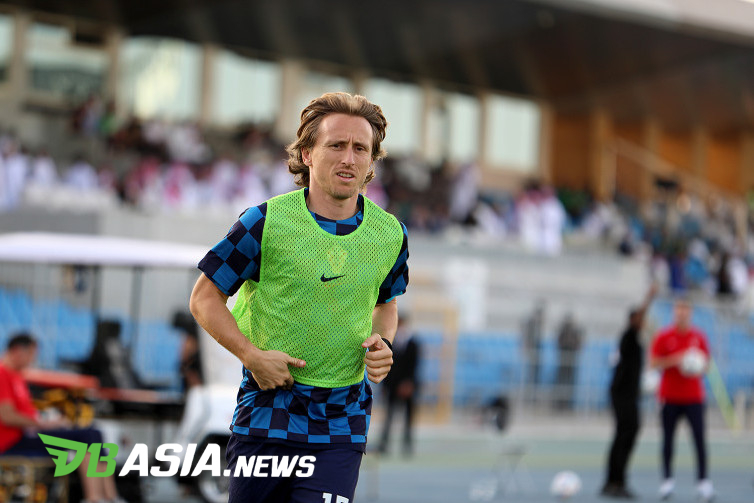 DBasia.news – Croatian national team coach, Zlatko Dalic opened up about his admiration for Luka Modric. He has no doubts about relying on the Real Madrid midfielder at the 2022 World Cup.

Modric was Croatia’s main star when he succeeded in becoming a 2018 World Cup finalist. However, his performance is now starting to decline as he is 37 years old.

Even so, Dalic has no doubts about continuing to rely on Modric in Croatia’s midfield. He felt the player was still young at heart.

“Modric is amazing. What sets him apart from being a great talent is his passion for football,” Dalic told World Soccer Magazine.

“Even after everything he’s won with Real Madrid, he still enjoys playing as if he was 15 years old.”

Modric is still capable of playing at the highest level. Madrid’s success in marrying the LaLiga and Champions League trophies last season cannot be separated from his contribution.

Dalic did not hesitate to call Modric the best footballer of all time for Croatia. He hopes that the player’s luck will still be effective at the 2022 World Cup.

“Luka Modri? He’s Croatia’s greatest player. He won 5 Champions Leagues with the greatest club in the world and captained Croatia with the best results of all time in Russia,” he added.

“He won the Ballon d’Or and FIFA Player of the Year. Nobody can compete with him.”