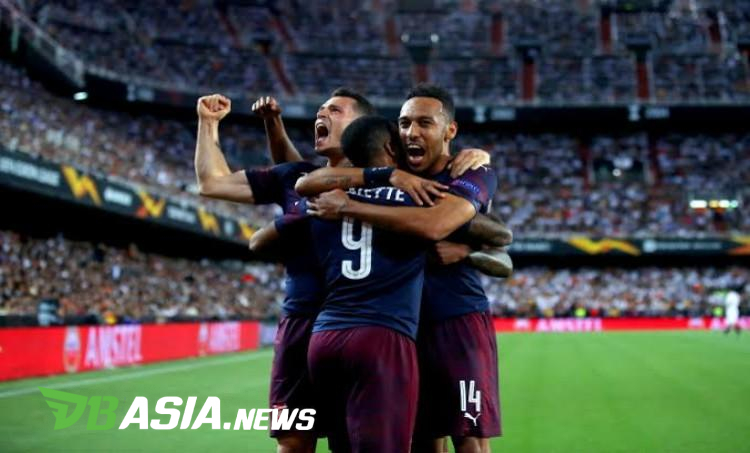 Just eight minutes into the game, the host were conceded by Marcus Edwards’ goal. He utilized the assist from Victor Garcia.

The visitors again took the lead this time through Bruno Duarte’s right foot in the 36th minute after taking advantage of the ball that struck the crossbar from a shot outside the penalty box through Davidson’s left foot. The 2-1 score for Vitoria closed the first round.

In the second half, Arsenal tried to get up. Attack after attack was built by Alexandre Lacazette and his mates. This effort was not in vain as Pepe successfully equalized through his free kick on the 80th minute.

The Ivory Coast player then ensured the hosts victory in injury time through his free kick. The 3-2 score finished for Arsenal and the position lasted until the fight was over.