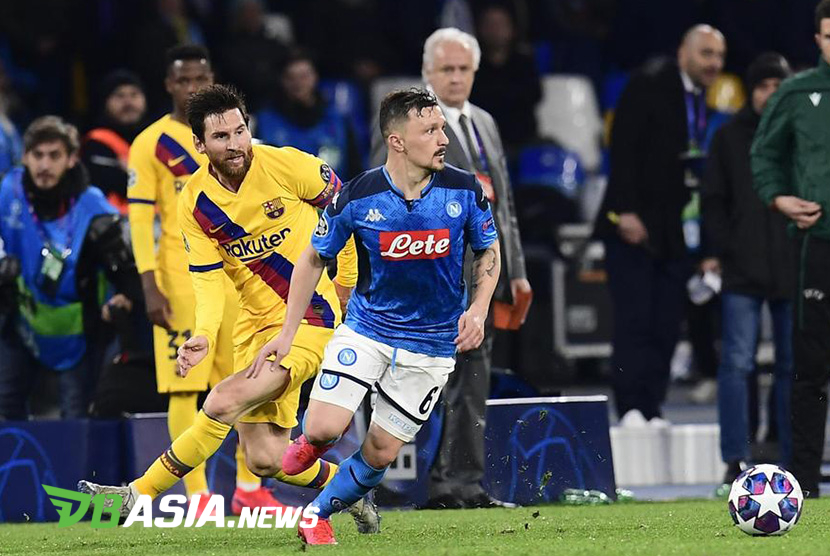 Barcelona mastered the ball up to 67 percent and created eight chances throughout the match. However, from these statistics, El Barca only gains one goal through Antoine Griezmann in the 57th minute.

Napoli, who played to defend even superior first in the first round. Dries Mertens’s long-range shot glides smoothly into the Barcelona goal.

“They survive with 10 players who are very close to the game area itself. It is true we did not open space, but we know it is a matter of patience,” Setien said as reported by Marca.

“The pressure we put on made some space open,” continued the former Real Betis tactician.

However, the coach did not want to continue to lament over the draw. “This is a good result, especially considering we have a home match,” Setien stressed.

Unfortunately, Barcelona must lose Arturo Vidal in the second leg match which will take place on Thursday (3/19). The Chilean player received a red card in the first leg.