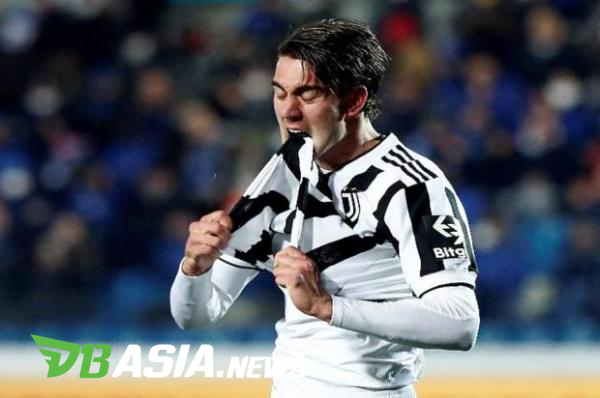 DBasia.news – Dusan Vlahovic sent a message to Juventini after Juventus were defeated by Inter Milan in the Coppa Italia final, Thursday (12/5).

The Serbian forward scored to give the Bianconeri a 2-1 lead against the Nerazzurri, but not enough as Hakan Calhanoglu’s penalty and Ivan Perisic’s brace in extra time condemned the Old Lady to a trophyless season.

The 22-year-old striker admits that he regrets not being able to present the title for Juve loyalists.

Through his Instagram page, Vlahovic vowed to Juvetini to impress them.

“But I learned something, which is that I am willing to go to hell with you if it means I can take you back to heaven.”

The 22-year-old striker, who joined Juventus from Fiorentina for €80m last January, has scored eight goals and provided two assists in 19 appearances for the Old Lady.

Under the tutelage of Massimiliano Allegri, Vlahovic struggled to replicate the form that Juve were willing to spend a lot to sign him.