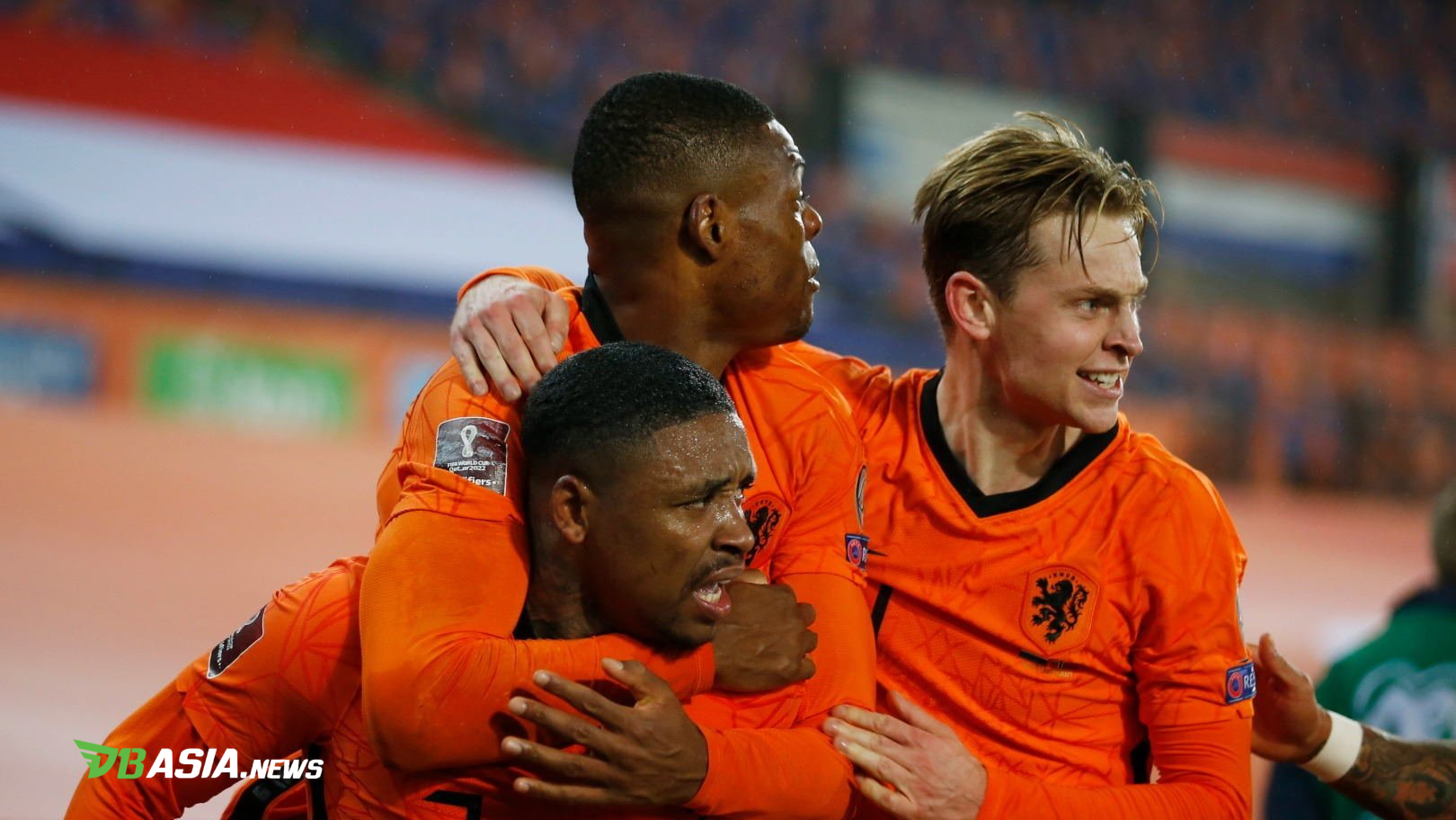 DBasia.news – Finally, the Dutch national team has announced the jersey numbers of their 26 players who will compete in the 2022 World Cup and there is something unique about this selection process.

The Netherlands appeared with a combination of young and senior players in the event which took place in Qatar. Louis van Gaal will lead Der Oranje to the World Cup finals for the second time.

A number of key players such as Memphis Depay, Matthijs de Ligt, and Virgil van Dijk still have the honor of using their favorite numbers. Meanwhile, two young players, namely Xavi Simons and Jeremie Frimpong, had to accept the reality of using the highest numbers, 25 and 26.

The same applies to the goalkeeper position. Remko Pasveer, who is the oldest goalkeeper in the Dutch squad, has the honor of wearing the number 1 jersey.

In fact, Van Gaal took part in the selection of the number for the Dutch national team jersey. But he uses a unique method in doing so.

“I gave the players numbers according to their age. It’s not a joke,” said Van Gaal as quoted by Goal.

“I never tell a joke at a press conference and I explain how I do it.”

Van Gaal did not explain in detail the method of selection. But it seems older players are getting the chance to pick the number first.

But Van Gaal confirmed that the jersey number has nothing to do with the main line-up that has been prepared. This is a sign that Pasveer is not certain to become the main Dutch goalkeeper at the 2022 World Cup.