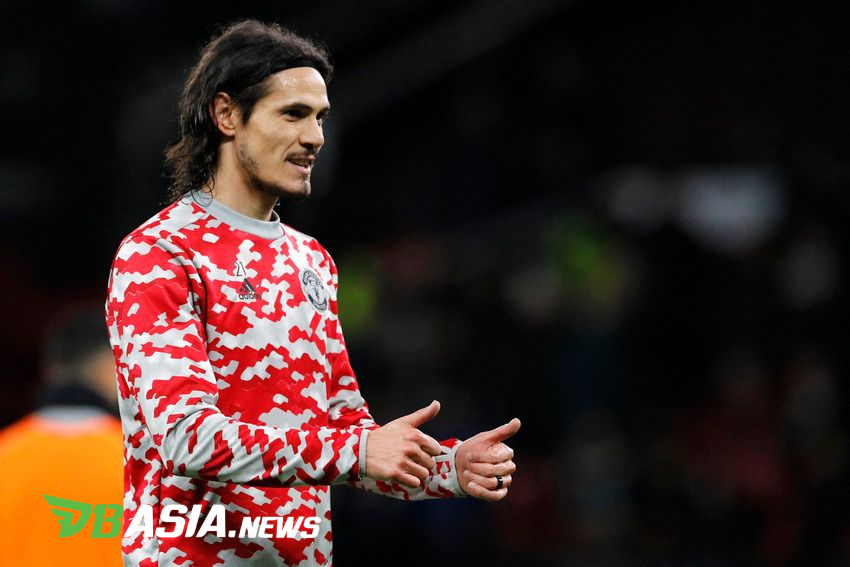 DBasia.news – Edinson Cavani certainly will not move clubs in the transfer market this winter. The Uruguayan striker has expressed his commitment to Manchester United.

Cavani is rumored to be wanted by a number of big European clubs. Barcelona is interested in signing him.

The remaining six months of the contract and the lack of playing opportunities at Manchester United have strengthened the rumors of Cavani’s departure. Moreover, he seems to be just a coating for Cristiano Ronaldo.

Cavani has difficulty objecting to the offer from Barcelona. In addition to the guarantee of having the main place, the 34-year-old striker is interested in experiencing Spanish football.

But for the sake of Manchester United, Cavani is ready to bury that hope. This has been conveyed to the interim manager of the Red Devils, Ralf Rangnick.

“I spoke to Edinson Cavani for almost half an hour. He told me he would definitely stay at Man United this January,” Rangnick said.

“Not only because I told him to stay, he did it in his own name. He told me that I could count on him until the end of the season and be a role model for young players.”

Cavani’s commitment is certainly a breath of fresh air amid rumors that many Manchester United players want to leave. It is possible that the former Napoli player will be given more time to play.

Cavani can indeed be a solution to Manchester United’s dependence on Ronaldo. His presence can split the concentration of the opposing team.

“For me this is good news because Edi is one of the players with a lot of experience, with his mentality and work ethic. I think he can really be a perfect role model for other players,” concluded Rangnick.