Emery admits that he can already read Arteta’s strategy 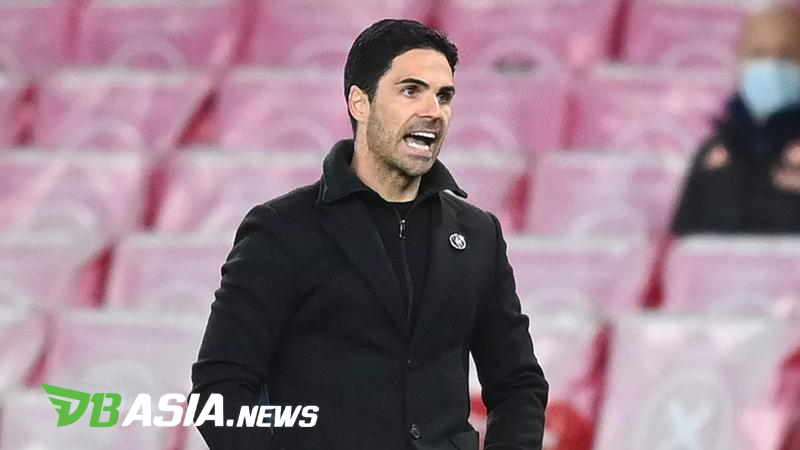 DBasia.news – Villarreal coach Unai Emery managed to defeat his compatriot, Mikel Arteta with a 2-1 win against Arsenal in the first leg of the Europa League semi-final. Emery admits that he can read Arteta’s tactics before.

Arteta made an interesting decision when he arrived at Villarreal on Friday (30/04) am, WIB. He played Emile Smith Rowe as a false nine (pseudo attacker) instead of Alexandre Lacazette or Pierre-Emerick Aubameyang.

Lacazette had just recovered from a minor injury and Aubameyang has recently recovered from malaria, but Arteta, uniquely, did not choose Gabriel Martinelli who was actually the attacker. Martin Keown criticized this choice, accusing Arteta of not liking Martinelli.

Villarreal was 2-1 ahead of goals from Manu Trigueros and Raul Albiol which was reduced by Nicolas Pepe’s penalty. Arsenal’s game in the second half improved when Martinelli played, but defeat was inevitable.

Emery, who in fact is a former Arsenal coach, has predicted that Arteta will not play Lacazette or Aubameyang as a starter.

“I am nobody to question Mikel Arteta’s decision, we have predictions that roughly the line-up (Arsenal) will be like this,” Emery said as quoted by the Mirror.

“They have some injured players, Aubameyang has not played for a while, I think that’s normal. The first XI (Arsenal) was more or less what we predicted.”

Meanwhile Arteta is adamant that he has lowered the lineup of players he thinks are the best to play. Arsenal played with tactics 4-2-3-1 in that match and Dani Ceballos received a red card.

“That’s how we prepare for the game and it’s a decision I make,” added Arteta.

“We thought this was the best way to play but the game was conditioned after four minutes (when Villarreal scored).”

“So it’s difficult to judge whether it will work or not. Conceding set pieces changed that too, and after that we had to approach him in a different way.”

“We sometimes play with real strikers and we didn’t score many goals this season. It was a decision I made and that’s it,” he concluded.

Emery admits that he can already read Arteta's strategy