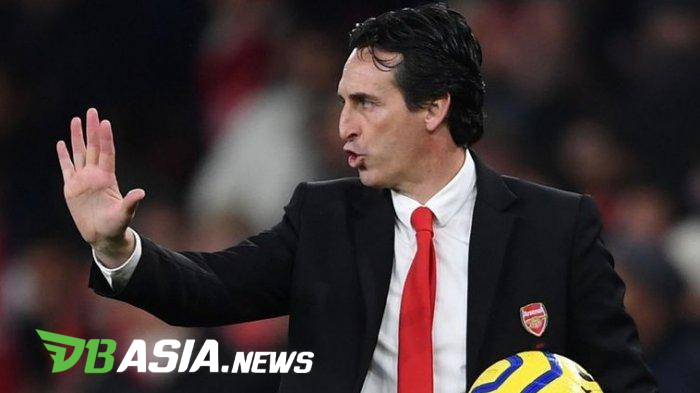 Arsenal fired Emery after passing through the worst results since 1992 when they have never won from the last seven matches after being beaten 1-2 by Eintracht Frankfurt in the Europa League.

The Gunners have won only four of their 13 league matches this season and ranked eighth or eight points below the Champions League zone.

“It is an honor to be Arsenal’s head coach,” Emery stated.

“To all fans, I want to thank you from the bottom of my heart for helping me understand and feel the greatness of Arsenal.”

“I want to give the years that I have worked with passion, commitment and effort. I don’t want to achieve anything but results for you.”

“I also want to convey gratitude to all the Arsenal staff for the way they treat me. The greatness of Arsenal is to all directors, executives, staff, assistants and volunteers,” concluded Emery.