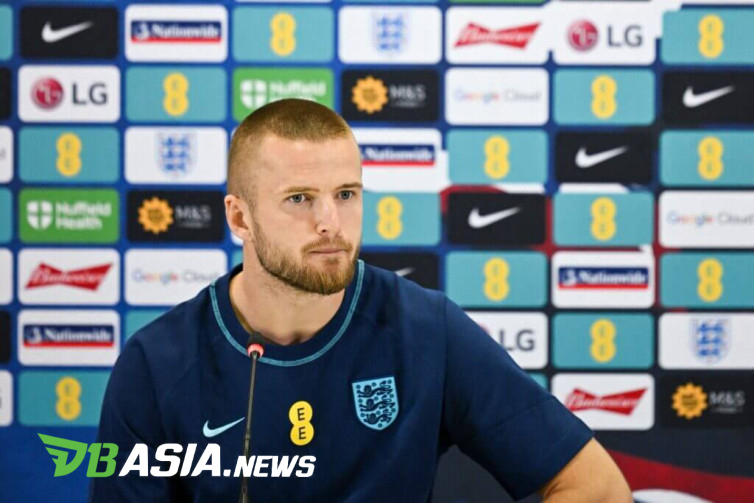 DBasia.news – Competing in big events like the World Cup is a matter of pride for Eric Dier. In fact, he is also ready to play in any position, including being a goalkeeper.

Dier is included in the list of 26 England national team players to compete in the 2022 World Cup. This will be his second participation in the biggest football tournament.

Dier is known as a player who is skilled at appearing in a number of different positions. He is ready to maximize this ability to help England win the 2022 World Cup.

“I will play in goal if I have to because this is the World Cup! I will take any opportunity I can get,” said Dier as quoted by the Daily Mail.

“I feel comfortable in any position in defence. I believe in myself to play anywhere.”

Dier’s original position was defensive midfielder. But he is also capable when carrying out the role as a center back.

This season, Dier even played as a right-back at Tottenham Hotspur. The decision was an experiment by The Lilywhites manager, Antonio Conte.

Dier admits that he is ready to take on any role given to him by the England national team coach, Gareth Southgate. The most important thing for him is to appear on the pitch and give maximum contribution.