Erik Ten Hag Opens Up About Rumors with Manchester United 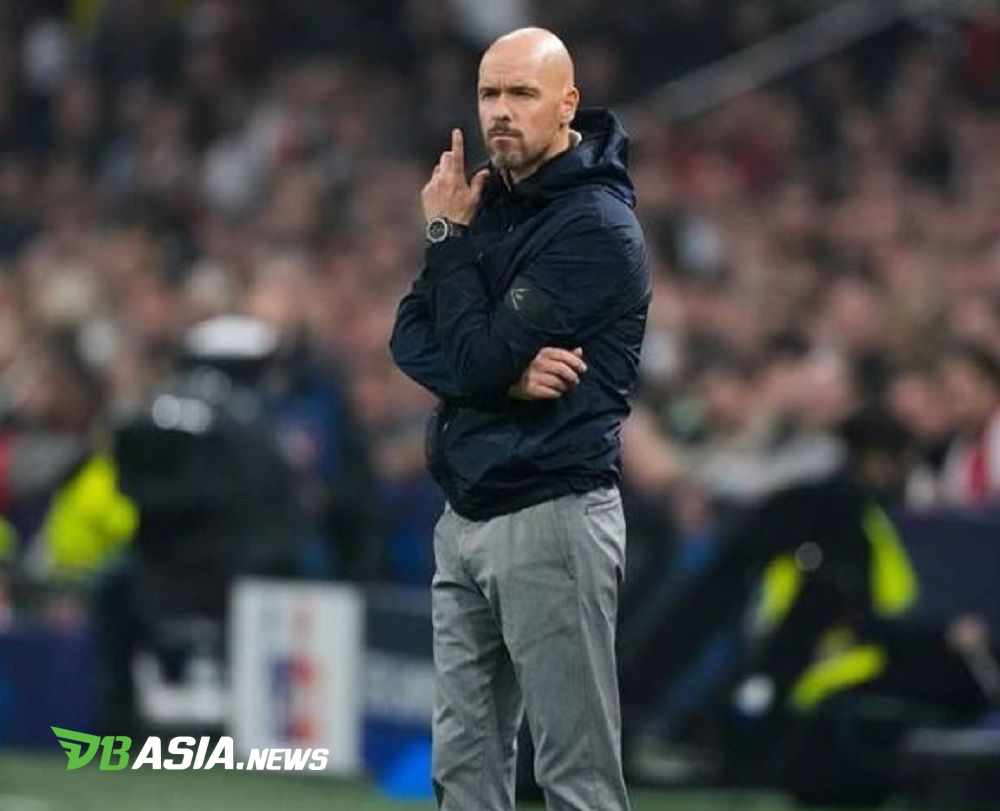 DBasia.news – Manchester United are still in the hunt for a new manager after sacking Ole Gunnar Solskjaer. Several names are associated with the Red Devils who are currently being coached by Michael Carrick.

Mauricio Pochettino, Brendan Rodgers, Zinedine Zidane, Laurent Blanc, Ralf Rangnick, and Erik ten Hag have all been linked with Man United. The last name mentioned spoke up about the rumors.

The 51-year-old coach is currently coaching Ajax Amsterdam and has coached him since 2017 having previously coached Go Ahead Eagles, Bayern Munich II and Ultrecht. Ten Hag is one of the candidates to replace Solskjaer at Man United.

During his four years coaching Ajax, Ten Hag was known for his squad-building performance and offensive football philosophy. Ajax, despite being left behind by their best players, still plays entertaining football.

Ten Hag, who has won two Eredivisie titles, responded to this issue after Ajax’s 5-0 win over RKC Waalwijk. Ten Hag admitted that he had never heard of the issue, denied any contact from United, and his focus is currently only on Ajax.

“I’m focused on my team, we have a brilliant squad and we want to achieve a lot,” Ten Hag said as quoted by Standard Sports.

“We have a brilliant squad, we want to fight for the title. My focus is on Ajax, the rest is just distracting. I expect from my players that they focus on Ajax, so I have to set the right example for that too.”

“You keep asking me (about my position as Ajax manager), yes it’s a strange question. I didn’t hear anything about (United’s interest), so I can’t think about it,” explained Ten Hag.

Erik Ten Hag Opens Up About Rumors with Manchester United