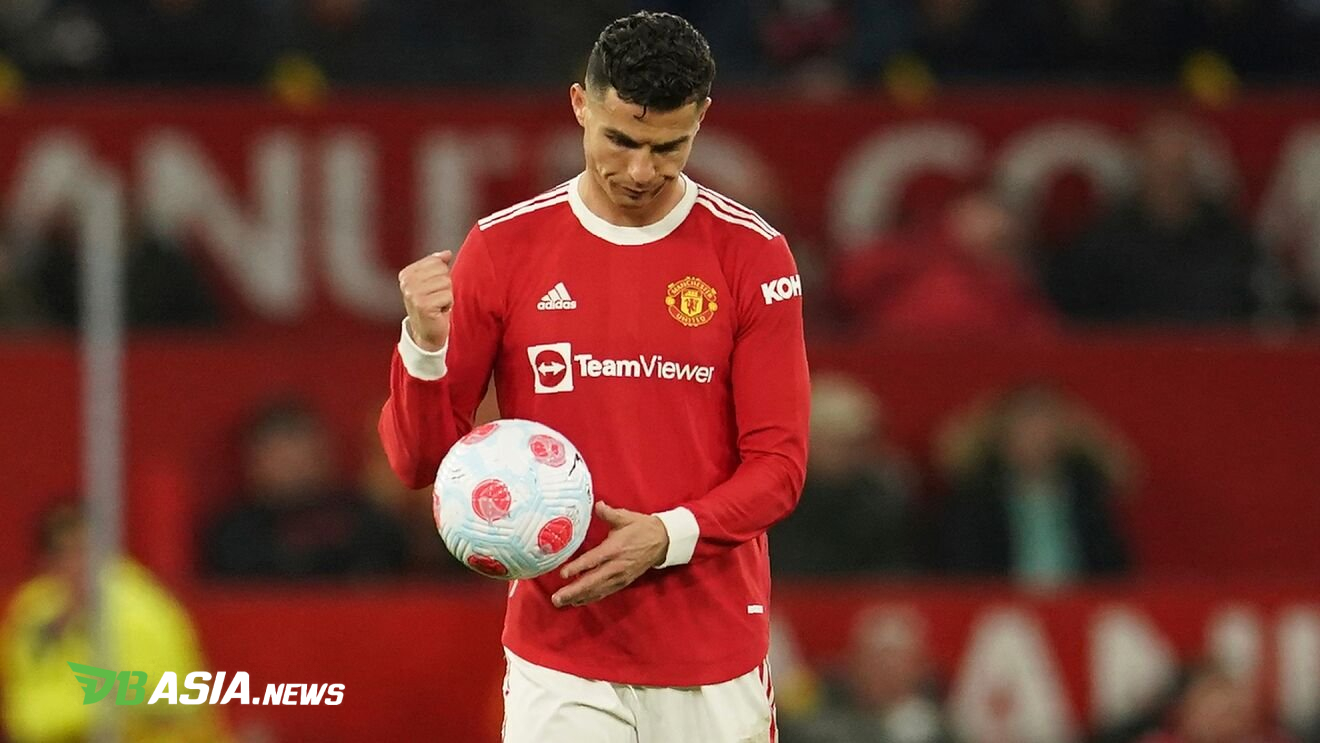 DBasia.news – Cristiano Ronaldo has returned to the Manchester United squad. But reportedly, CR7 would most likely not participate in the Premier League’s 2022-2023 opening match.

Ronaldo intends to leave Manchester United this summer to continue playing in the Champions League. Agent Jorge Mendes offered the megastar to a number of big clubs.

But Ronaldo’s desire to leave Manchester United has faced obstacles. No big club is serious about signing him.

Ronaldo finally returned to Manchester United’s pre-season training. This happened after a special meeting was held to discuss his future.

Ronaldo was then involved in the trial match against Rayo Vallecano at Old Trafford, Sunday (31/7). Manchester United manager, Erik ten Hag even immediately played him as a starter.

This decision could be a signal that Ronaldo is in a state of readiness to compete. The opportunity for him to appear in the 2022-2023 Premier League opener is again open.

But Ten Hag hastily suppressed the speculation. He has no intention of involving Ronaldo at home to Brighton & Hove Albion, next week.

“Ronaldo is definitely not at the same level as the players in our current squad because he’s missed a lot of weeks (pre-season training). He needs more games and training,” Ten Hag said as quoted by United Review.

Involving Ronaldo arriving late could disrupt Ten Hag’s plans. Although the quality of the former Real Madrid player is not in doubt.

However, Ronaldo’s opportunity to play in the Premier League’s 2022-2023 opener has not been completely closed. It really depends on his level of fitness and the clarity of his future.