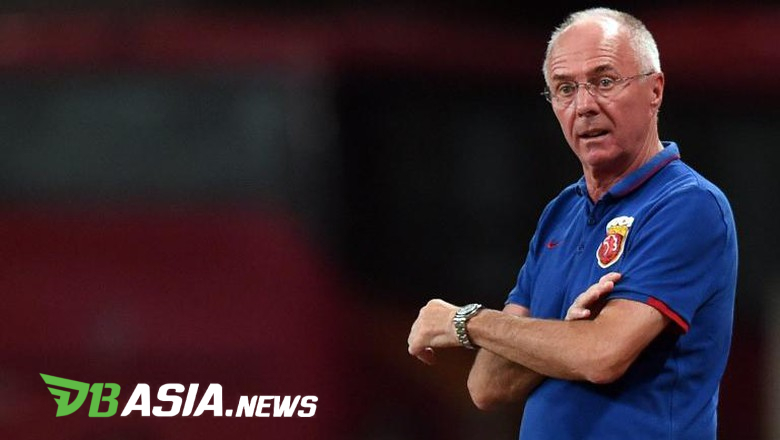 DBasia.news – Sven-Goran Eriksson just arrived in Philippines national team. But, the change from the Sweden coach could be seen.

After the 0-1 victory against Singapore, Philippines continued it with a 3-2 victory over Timor Leste.

Now, Philippines have a big chance to qualify for the semifinal round with Thailand and Singapore. The achievement was surprising considering Eriksson just came a few days before the 2018 AFF Cup began.

The distinctive performance could be seen from the classic 4-4-2 formation. Eriksson changed the previous 3-5-2 of Philippines.

Another change is the attacking pattern centered to Stephan Schrock and Manny Ott. Both players handled the attack under the Eriksson era. Ott is in the center and Schrock as the playmaker in wing area.

Besides, Eriksson also changed Schrock in the match against Timor Leste to prevent him from serious injury. The squad’s depth isn’t maximum, but Eriksson is really smart in maximizing the players that he has.