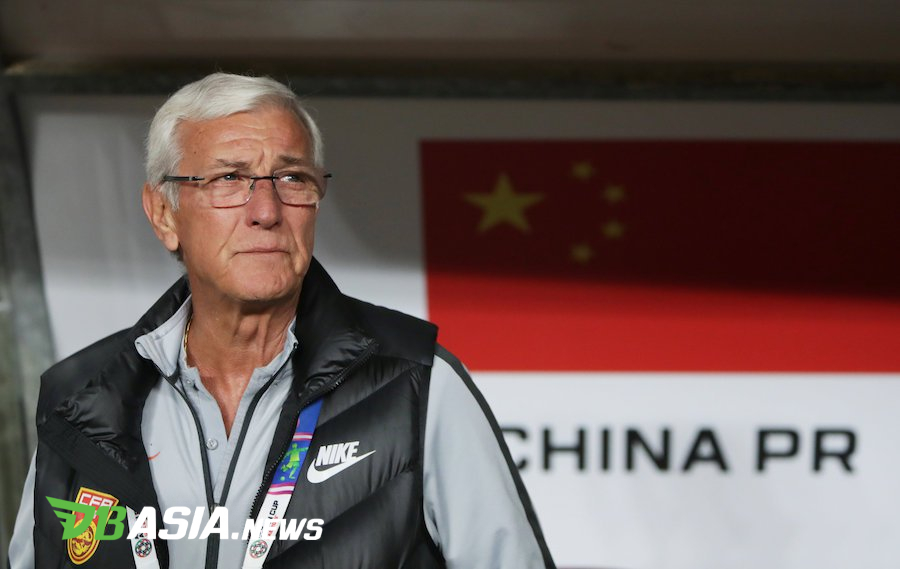 
DBasia.news –  The 0-3 failure of China against Iran in the quarter-final of 2019 Asian Cup made the coach Marcelo Lippi upset. The Italian coach is disappointed because the squad made too many mistakes.

“Perhaps many had expected the eventual result against Iran. But for me, it was a match beyond my expectation because we can’t make mistakes as such (to lose the game). Iran are a strong team and you can’t commit mistakes and gift them goals like this.”

“I want to thank the players as they made a lot of efforts and put in some good performances in this Asian Cup. We played some good games, although we failed to make it to the last four. It may be a tough game but you can’t lose this way.”

“This match ends my contract with China Team. For me, it has been such an honor to have coached the team of such an important country like China. I tried my best during the period and the team have improved and got better.”