Erling Haaland has a release clause at Manchester City, this is the value 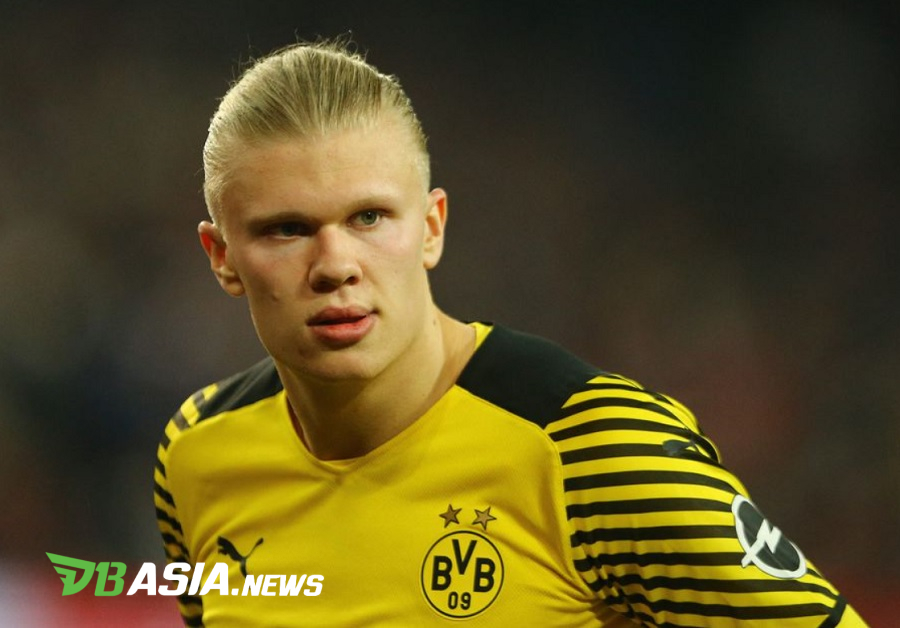 DBasia.news – Erling Haaland’s contract at Manchester City reportedly has a release clause. The Norwegian striker has signed a five-year contract with the reigning Premier League champions, who have officially announced that they have agreed with Borussia Dortmund to sign him.

Amazingly, Man City managed to sign Haaland for just £51 million. They will pay the striker, who scored 85 goals in 88 appearances for Dortmund, £400,000 per week, more than Kevin De Bruyne who is currently the highest-earning player at the Etihad Stadium.

But according to German publication BILD, Haaland could be bought from Man City in 2024 if his release clause is activated. The figure is claimed to be £128 million, more than double the amount City paid to sign the 21-year-old player.

The release clause has always been in Haaland’s contract throughout his career. At Red Bull Salzburg, he has a release clause of £17 million which allows BVB to purchase him at a low price.

It was reported that the existence of a clause was what made interested clubs like Real Madrid and Manchester United withdrew from the negotiating table, but Man City did not object to the terms.

The Manchester Evening News reports that he prefers City over other European giants for “emotional and footballing reasons”.

He follows in the footsteps of his father, Alf-Inge Haaland, who once played for The Citizens and is a member of the Facebook group of the Norwegian City supporters group.

It is stated that Haaland does not want to miss the opportunity to work under Pep Guardiola, and wants to share the field with names like De Bruyne and Foden.