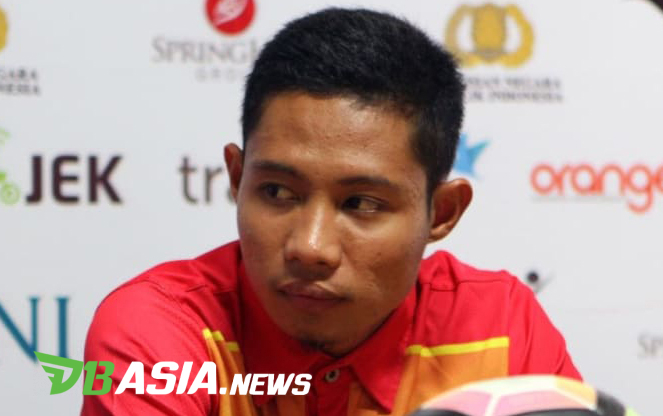 DBasia.news – The rumor mentioned Evan Dimas Darmono to join the J1 League is getting more intense. The midfielder of Selangor FA is mentioned to get the offer from Thai League as well.

The clubs in J1 League and Thai League are interested in Evan. However, the former Bhayangkara FC player won’t speculate too far.

However, the fame of the J1 League made Evan attracted. The 23-year-old midfielder won’t close the chance to have the career in the cherry blossom country one day.

“I will. The competition in Japan is great. Who doesn’t want to play there,” Evan told reporters.

Evan asked the rumor of his transfer to Japan could be muted for now. He respects his contract with Selangor FA.

Somehow, Evan’s service in the Malaysia Super League will end in November 2018.

“I will finish the contract ends in November 2018 hence the focus to Selangor FA. Next, we will think about the next step,” Evan added.