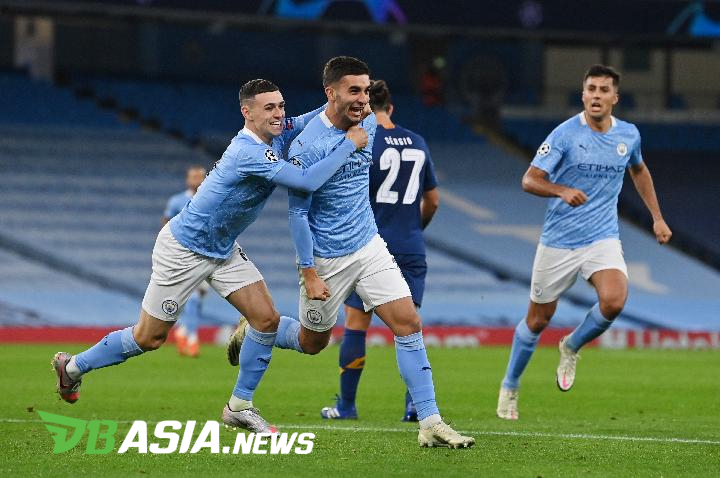 DBasia.news – Ferran Torres continues to show good form with Manchester City. Contribution of goals and assists continues to be donated to The Citizens.

In the 14th minute, Dragoes had made the hosts fall behind first. Luis Diaz’s goal was lodged in the goal of Ederson Moraes.

City could only equalize in the 21st minute. Porto defender, Pepe, offense at Raheem Sterling resulted in a penalty for City. Sergio Aguero took advantage of that to equalize.

New City was able to excel in the 65th minute. Ilkay Guendogan’s free kick smoothly went into the goal of FC Porto.

New Ferran Torres was entered by Pep Guardiola in the 68th minute. He replaced Sergio Aguero.

The former Valencia player was able to score a goal five minutes after entering the field. He continued Phil Foden’s bait to take action on the right side of Porto’s penalty box, then fired hard.

Whoscored noted that Ferran Torres could contribute two goals and two assists in three games with City in all competitions.

“You can see how much it means to Pep Guardiola to see new player, Ferran Torres get a name on the scoreboard,” former City player, Nedum Onuoha told the BBC.

“As a defender, there are players coming at you with speed and ability that you can overcome with your defensive skills sometimes but not all the time.”

“The more City players like that on their list, the more dangerous they will be when they attack,” he added.