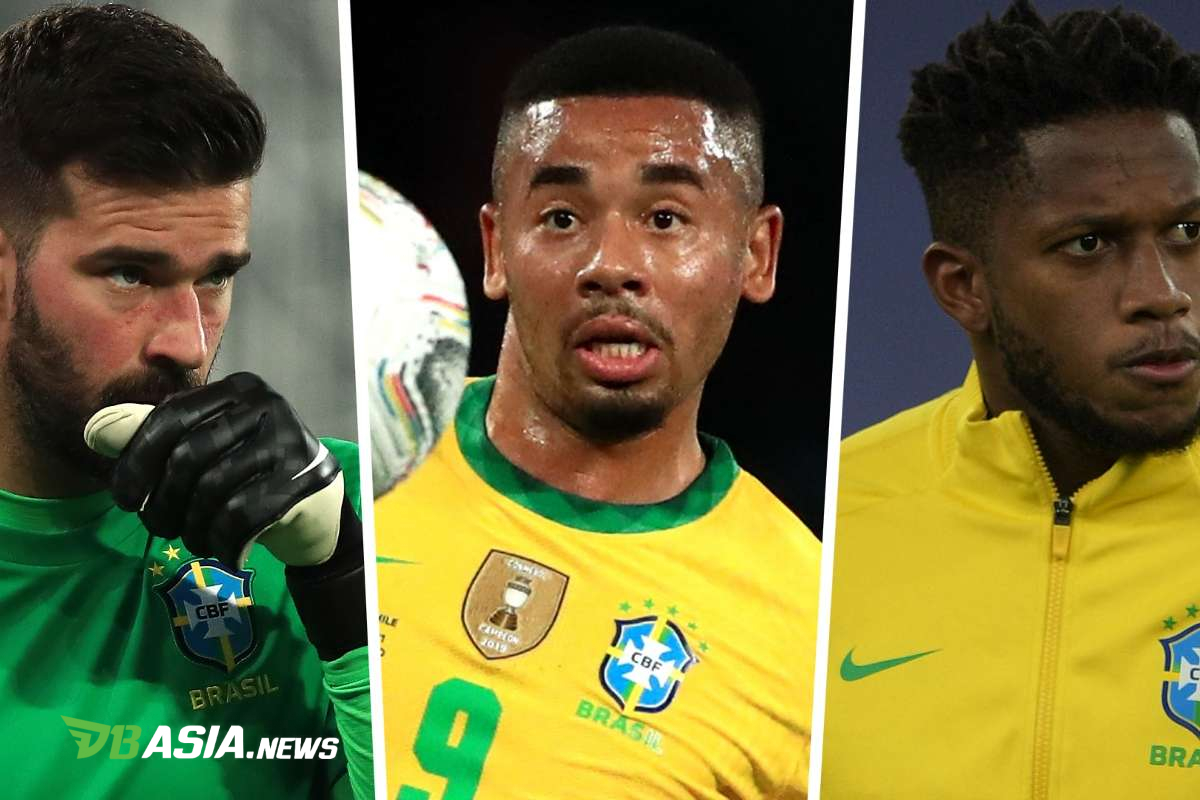 DBasia.news – FIFA has finally allowed players called up by Brazil, Chile, Mexico and Paraguay during the international break to play in the Premier League this weekend.

The decision was reached on Friday (10/9) local time or 12 hours before the fourth week of the Premier League begins.

Last Wednesday, FIFA will use Article 5 of FIFA’s Regulations to block Premier League clubs from refusing to release Brazilian players to the national team’s call-up, following a request from the Brazilian Football Federation [CBF].

If this article is implemented, EPL clubs will not be able to field players from the Brazilian national team on September 10-14.

With this decision, Liverpool can now field Alisson, Fabinho and Roberto Firmino in the match against Leeds United at Elland Road, Sunday (12/9).

Manchester City duo Ederson and Gabriel Jesus could make the squad list against Leicester on Saturday.

Chelsea will play Thiago Silva, Fred is available for Manchester United, and Leeds can field Raphina, who failed to make her international debut.

Meanwhile, the Everton striker, Richarlison, is not a problem for the CBF. Understandably, he was released to defend Brazil at the Tokyo 2020 Olympics, last summer.

This decision also makes the players available for the Champions League match, the middle of next week.