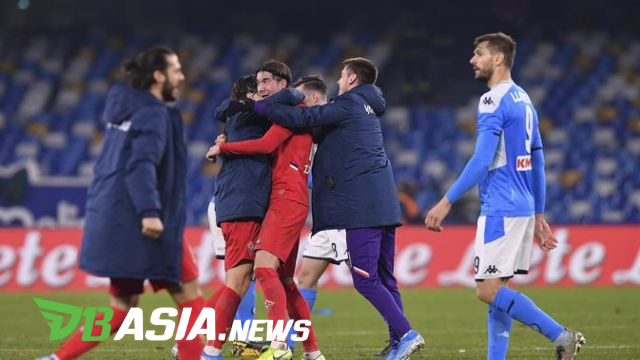 With this result, Napoli is ranked 13th in the Italian League standings with 24 points. While Fiorentina overtook Partenopei in 12th position with the same points, but superior head to head.

This result was also Napoli’s third successive defeat at the start of 2020. Previously, Lorenzo Insigne and his colleagues were beaten by Inter Milan and Lazio.

Federico Chiesa started Partenopei’s suffering through his goal on the 26th minutes. Starting from Marco Benassi’s bait, Chiesa continued the ball in the penalty box with a shot that tore Napoli’s goals.

The second half, precisely 74 minutes in, the visitors increased the advantage after the action of Duan Vlahovic. The 19-year-old player managed to convert Pol Lirola bait into a goal against the Partenopei.

Until the final whistle sounded, Napoli was unable to score a goal back. Completing the match with a 2-0 win for Fiorentina.